The number of dengue patients is increasing day by day in the country as 39 dengue patients were hospitalised in the capital during the last 24 hours until Monday morning.

According to Directorate General of Health Services (DGHS), the mosquito-borne diseases like dengue and malaria has been rising during this rainy season.

The DGHS said 38 dengue patients were hospitalised in the capital during the last 24 hours while another outside the capital.

A total of 117 patients diagnosed with dengue are currently receiving treatment at 41 government and private hospitals in Dhaka while three outside the city, it said.

However, no death caused by dengue infection has been reported in hospitals yet, the DGHS added.

A total of 504 dengue patients were hospitalised since January until July 4 this year.

Dengue fever was first reported in Bangladesh in 2000 when it claimed 93 lives. 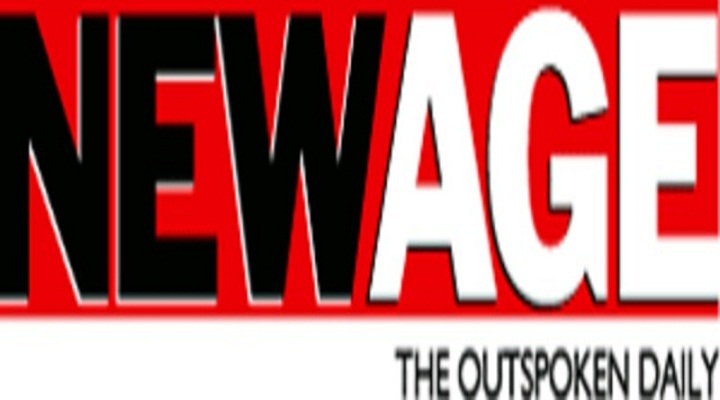 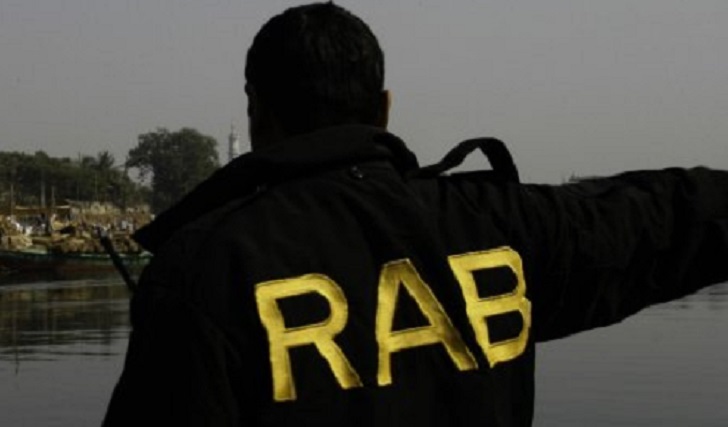 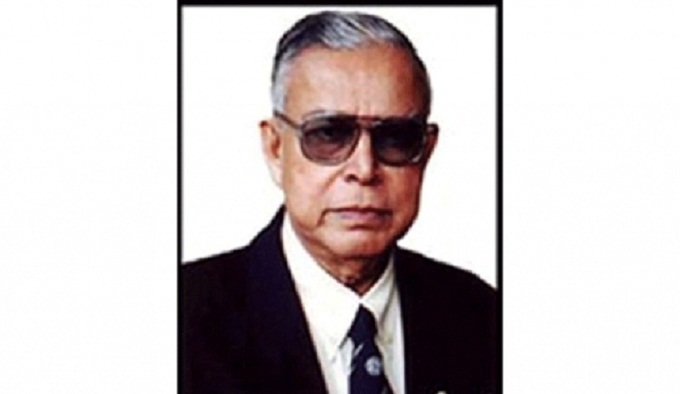 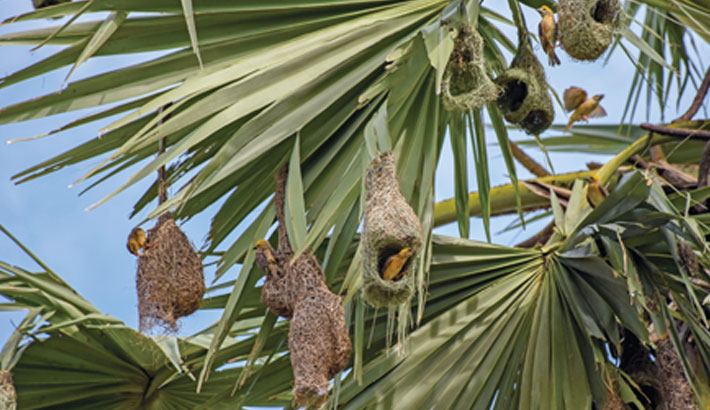 Weaver birds are known for their elaborately interwoven nest made from leaf fibres like a basket. In the photo taken on Monday, weaver birds are seen busy making their nests on a palm tree in Hathazari upazila of Chattogram district. Rabin chowdhury

Learn to live with corona

OC, inspector suspended for ‘sexual assault’ during remand in Barishal

‘If a Hindu says no Muslim should live here, that person isn’t Hindu’: RSS chief 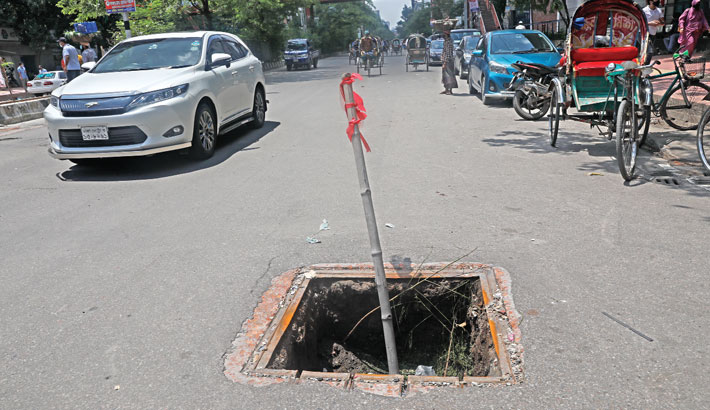 A piece of red cloth tied with a bamboo stick warns of a sewer opening, the lid of which has been missing for long, at Road-15 of Dhanmondi in the capital, disrupting the vehicular movement and posing risk of accident. The photo was taken on Monday. —Kamrul Islam Ratan