Coronavirus has been spreading fast to villages in different parts of the country, particularly in border districts, for the last few days as fatalities and infections from the deadly bug continue to rise.

The single-day corona fatalities and cases hit new record in the last 24 hours till 8:00am on Monday with 164 more deaths and 9,964 infections, said a report of Directorate General of Health Services (DGHS).

The country saw more than hundred single-day deaths from the contagious virus for the last nine consecutive days while daily detection of over 6,000 cases for the eight days in a row.

The highest number of corona deaths was reported again in Khulna division while the highest infection cases in Dhaka division in the last 24 hours.

Of the total 164 deaths, 40 were reported in Dhaka division, 18 in Chattogram, 16 in Rajshahi, 55 in Khulna, nine in Barishal, 16 in Rangpur, two in Mymensingh and eight in Sylhet division.

Some 9,964 cases were reported in the last 24 hours till Monday morning, raising the total number to 9,54,881. The daily infection rate has risen to 29.30 percent during the time.

Around 5,185 corona patients have recovered in the last 24 hours, raising the total number of people recovered to 8,39,082 in the country till the day. The recovery rate has declined to 87.87 percent. The DGHS said infection detection rate has also risen as 14.13 percent of the samples have been diagnosed with corona till the date while 29.30 percent samples diagnosed with the virus in a day.

The first corona case was detected in the country on March 8 last year while the first death from the highly contagious virus was recorded on March 18 the same year.

Talking to reporters at DGHS headquarters in the capital on Monday, Prof Dr ABM Khurshid Alam, director general of the DGHS, said over 50 percent of the corona-infected people from villages in different parts of the country, are getting admitted to hospitals currently.

“Many of the corona patients (those coming from villages) are coming to the hospitals after deterioration of their condition,” he said.

Mentioning that he talked with physicians and officials of 45 upazila health complexes, Khurshid Alam said health officials and physicians informed that more than 50 percent Covid-19 patients are coming from villages.

“Now it is rainy season. Despite being infected with corona, many people think that they are suffering common fever or cough. There are neither undergoing corona test nor consulting with doctors,” he said.

The DGHS chief also said they have asked the field-level health workers to conduct campaign through miking in villages to make people aware about  coronavirus.

About the corona inoculation, he said the government is thinking to refix the age limit for vaccination at 35 years to bring more people under the vaccination programme.

DGHS sources said lawyers enlisted with the BAR Council will get corona vaccine on the priority basis.

Eid to be celebrated on Friday in 40 villages in Chandpur

Eid being celebrated in 40 villages in Patuakhali 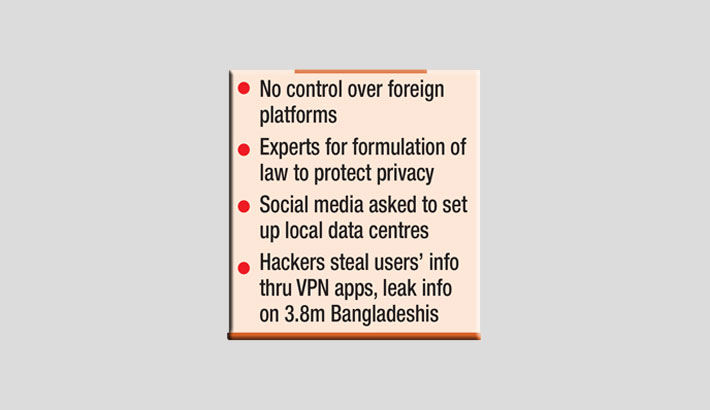 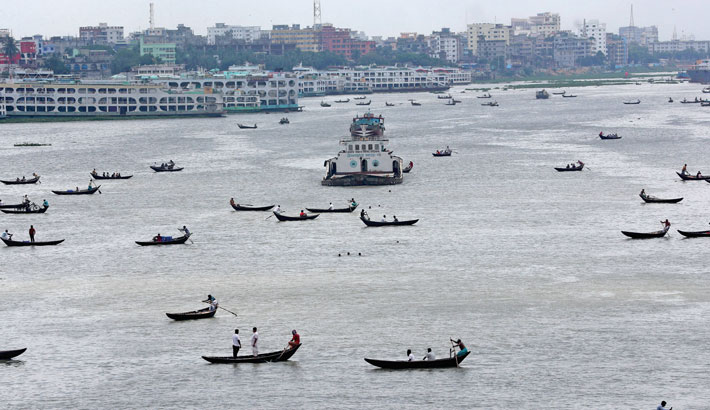 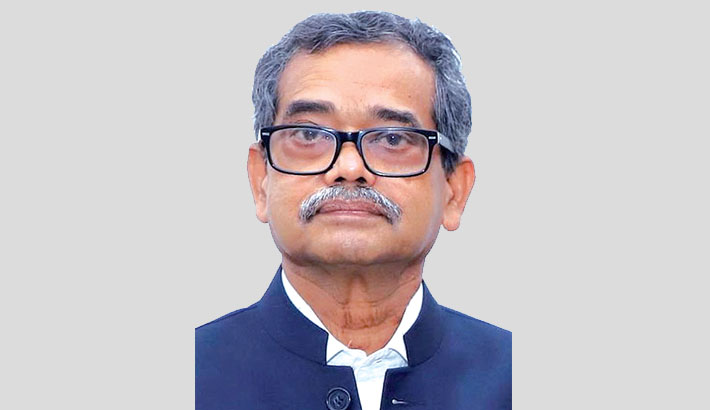 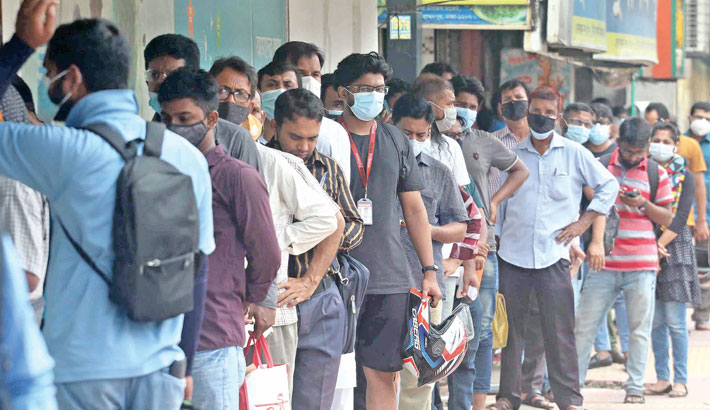