MYMENSINGH: The full name is Suckermouth Catfish. People know as sucker fish. Scientific name Hypostomus plecostomus. This harmful fish of foreign species cultivated in aquariums is now often seen in the water reservoirs of Bangladesh Agricultural University (BAU). None can give accurate information about how this fast-breeding fish came to the water bodies.

It is learned that, fish farmers in Myanmar and UAE have suffered huge losses due to the impact of Sucker fish. This fish was first seen in the coastal districts of Bangladesh a few years ago. But now in places like Sylhet, Mymensingh, Rangpur which are far away from the coast, this fish can also be seen there. This fish is now often caught in Isha-Kha Lake and surrounding water reservoirs of Bangladesh Agricultural University. Fisheries researchers fear that if it spreads widely, native species of fish will be threatened.

Sucker fish species that found in Bangladesh are up to 16-17 inches long. The fish can live up to 24 hours without water. The fish farmers complained that the fish had entered their enclosures and reduced fish production.

Bangladesh has risen to the third position in the world in the fisheries industry. A large quantity of fish is produced in Bangladesh every year. Farmed fish is a big part of the fishing industry. Moreover, large fresh water reservoirs are one of the resources of fish. But this part of the fishing industry is likely to suffer in the near future because of harmful catfish that often found in those reservoirs.

Sucker fish eat aquatic insects and algae as well as small fish and fish egg. Moreover, the fins of Sucker fish are very sharp. While fighting with other fish, sharp fins easily cause wounds on the body of other fish and later they die due to rot. Although the Sucker fish is a voracious species that eats a lot of food. They compete with other fish for food supply. Most of the time native species can’t survive with the competition and gradually become extinct from the reservoir.

Professor of Fisheries Management department of BAU Dr Harunur Rashid said the Suckermouth Catfish is easily adapted to the new environment and is able to breed quickly. Many people keep it as an aquarium fish in the beginning but later release it in the pond where the fish grows up rapidly. There the fish began to breed. Since the fish is not delicious to eat, usually no one eats the fish and there is no demand in the market. There is no research yet on whether there is any health risk for eating the fish.

He also said that, once the fish enters a water reservoir, it is very difficult to prevent its spread. When this fish enters the farming pond, it starts competing with other fish for food and shelter. If adequate foods are provided from outside the desired fish production is not available. On other hand, cultivated fish cannot survive in competition for food or habitat and thus the fish farmers face losses. 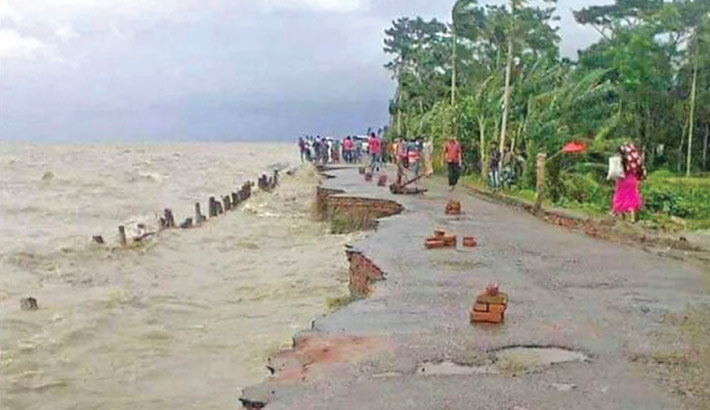 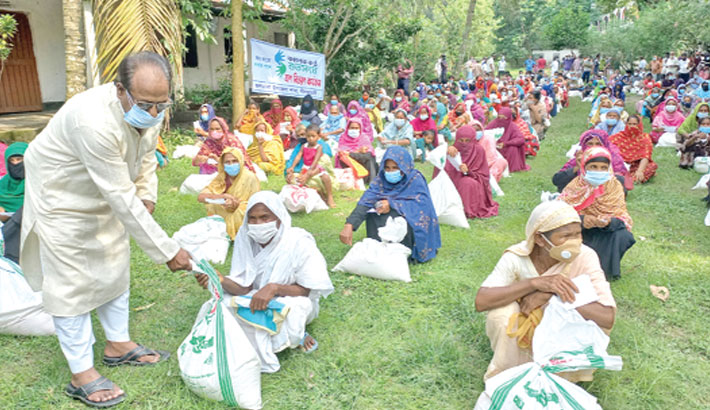