The films are ‘Independence’, ‘Postpartum’, ‘The One Who Crossed the Sea’, ‘Seahorse’, ‘The Chimney Swift’ and ‘Masel Tov Cocktail’. Viewers watched the films through free access of 5 hours on the Facebook page of Goethe-Institut Bangladesh.

These six short films were selected from 455 German submissions to the Clermont-Ferrand International Short Film Festival that illustrated the artistic, stylistic and thematic diversity of German short filmmaking. In an unconventional yet authentic manner, they deal with change and challenges, home, arrival and overcoming trauma. They are powerful, loud and calm - and sometimes humorous. 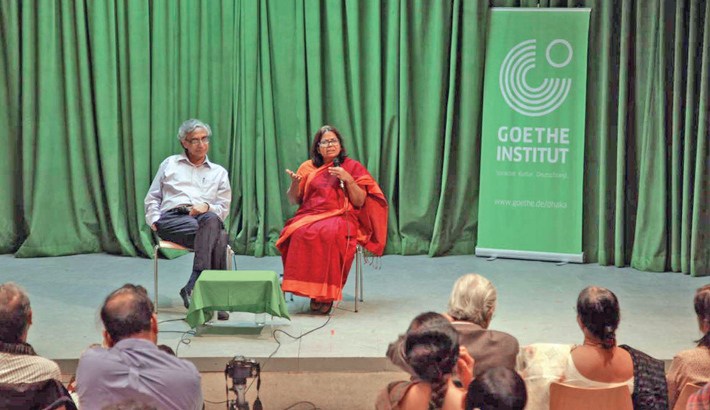 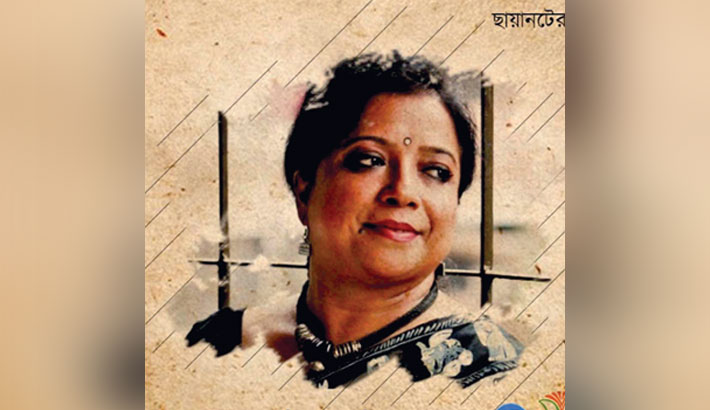 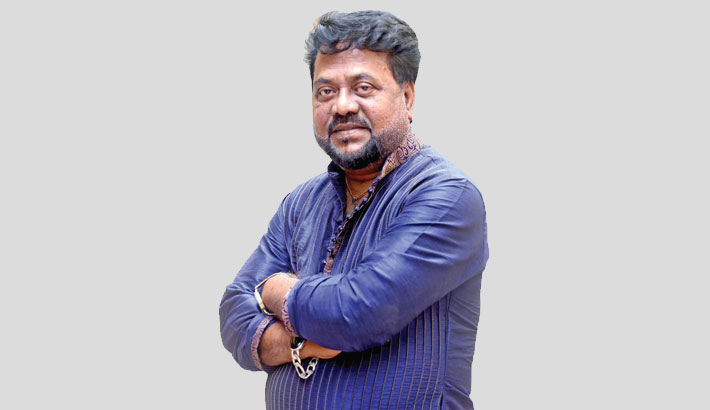 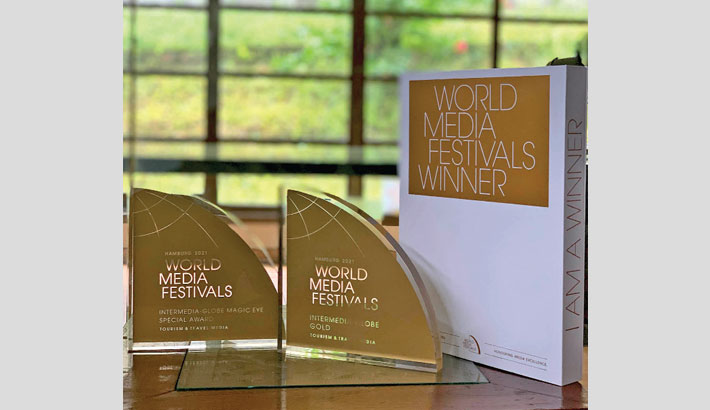 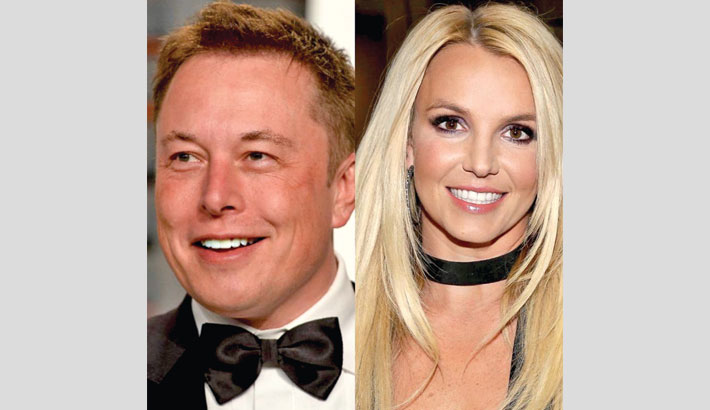 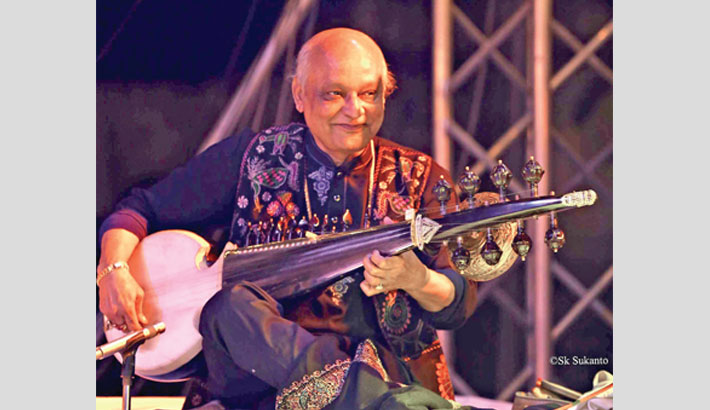 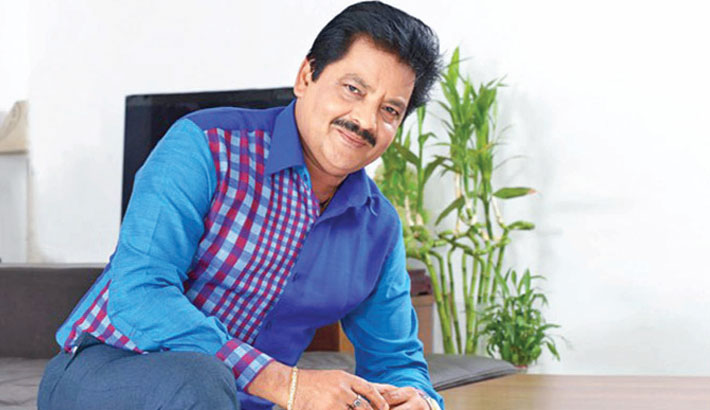 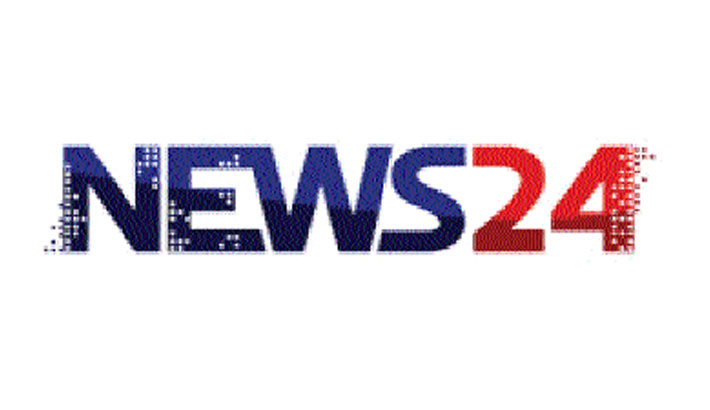 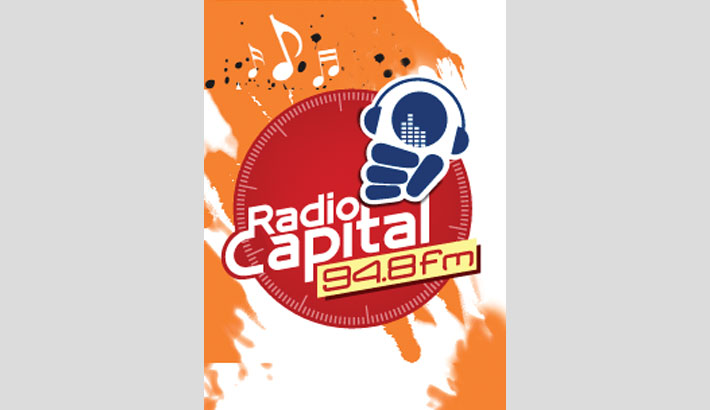