The honour has only been bestowed collectively twice before, and only once by the queen.

Prime Minister Boris Johnson said the award was a symbol of the nation’s gratitude.

“NHS staff have cared for us and our friends and family on the frontline of a pandemic for over a year, and I have witnessed their courage first-hand,” Johnson, who was treated by the NHS in intensive care with COVID-19 last year, said.

“I know the whole of the UK is behind me in paying tribute and giving thanks for everything the NHS has done for us, not only in the last year, but since its inception.”

The NHS was established in 1948 as the centrepiece of social reforms following World War Two, with a mission to provide state-funded comprehensive universal healthcare.

NHS Chief Executive Simon Stevens said the honour recognised the skill, compassion and fortitude of staff right across the service in responding to the worst pandemic in a century.

“Out of those dark times have come the best of what it means to be a carer and a health professional,” he said.

The George Cross was first bestowed collectively to the people of Malta in 1942 by Queen Elizabeth’s father, King George VI, and to the Royal Ulster Constabulary by the queen in 1999. 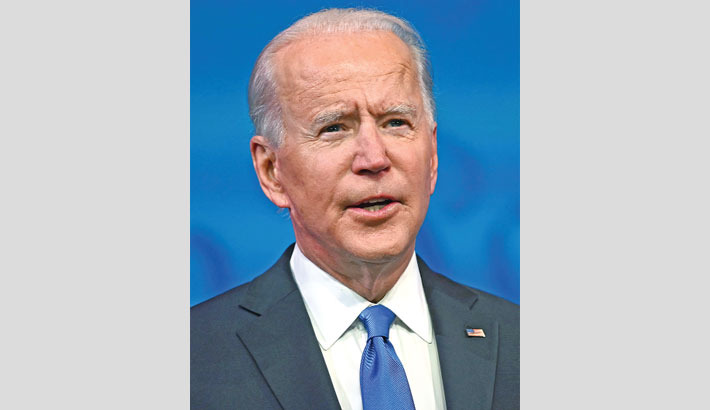 4th wave of corona may hit France by end of July 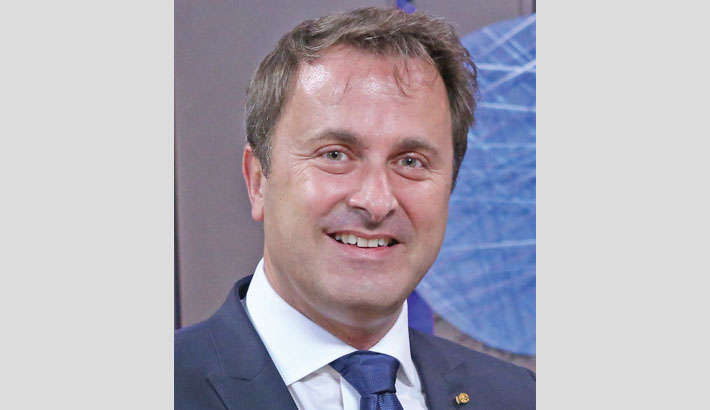 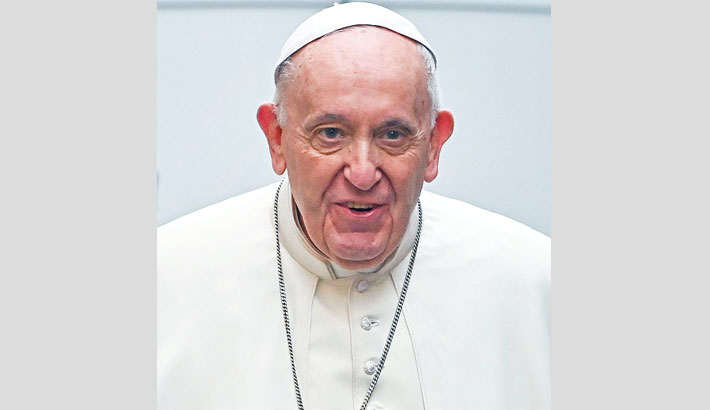