Dr Ian D’souza, director of the Mumbai-based Holy Family Hospital, the private facility where Swamy was undergoing treatment, and the tribal rights activist’s lawyer Mihir Desai informed a bench of the Bombay High Court of his death following cardiac arrest. The bench, comprising Justices S S Shinde and N J Jamadar, expressed shock over the news and said it was at a loss of words and hoped Swamy’s soul would rest in peace.

Meanwhile, the Jesuit Provincial of India released a statement expressing grief over Swamy’s death. It said the priest had worked all his life for the “Adivasis, Dalits, and marginalised communities”.

Senior counsel Desai told the HC that he had no grievances against the HC and the private hospital where Swamy was treated, but he could not say the same for the National Investigation Agency (NIA), which is conducting a probe into the Elgar Parishad-Maoist links case, and the state prison authorities.

Desai claimed the NIA had been negligent in providing timely and adequate medical aid to Swamy, and urged the HC to initiate a judicial inquiry into the circumstances that led to the undertrial activist’s death.

He said Swamy was taken to the state-run J J Hospital 10 days before his admission to the Holy Family Hospital (on May 29 this year). But, he was not tested for COVID-19 at the J J Hospital, he said.

Swamy’s report came out positive for coronavirus when tested at the private hospital, the lawyer said.

About the probe agency, Desai said, “The NIA did not seek Swamy’s custody even for a single day, but kept opposing his bail pleas.”

He also pointed out that since Swamy died while being in custody, the state authorities were mandated to conduct a postmortem in accordance with guidelines of the United Nations Human Rights Commission.

While the HC did not pass any orders initiating a judicial inquiry, it recorded in its order that the amended section 176 (1A) of the CrPC mandated judicial inquiry into every case of death in custody.

If the same provision was applicable in the present case, the state and prosecuting agencies would have to comply with the same, the HC said.

The court directed that the state authorities complete all formalities and hand over Swamy’s body to his associate, Father Frazer Mascarenhas.

The directive came after Desai told the court that while normally a dead body was handed over to one’s family, Swamy was a priest and had no family. The Jesuits were his only family, he said.

The HC also recorded in its order that Swamy’s funeral will be held in Mumbai in accordance with the COVID-19 protocols applicable in the city.

The bench was presiding over an urgent application moved by Desai to hear Swamy’s medical bail plea.

The bench began the hearing asking for Swamy’s latest medical reports from the hospital authorities, when the NIA intervened objecting to the urgent mentioning.

Desai then intervened, urging the HC to let Dr D’souza address the court for just a minute”. 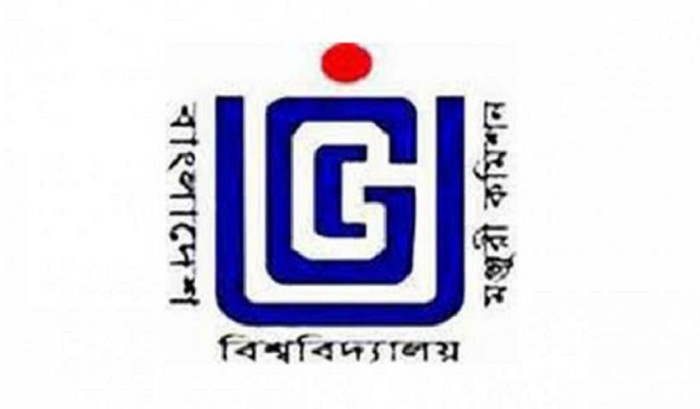 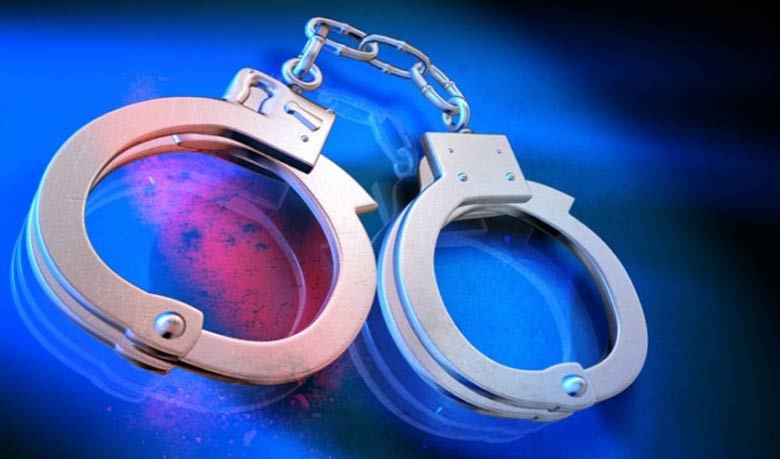 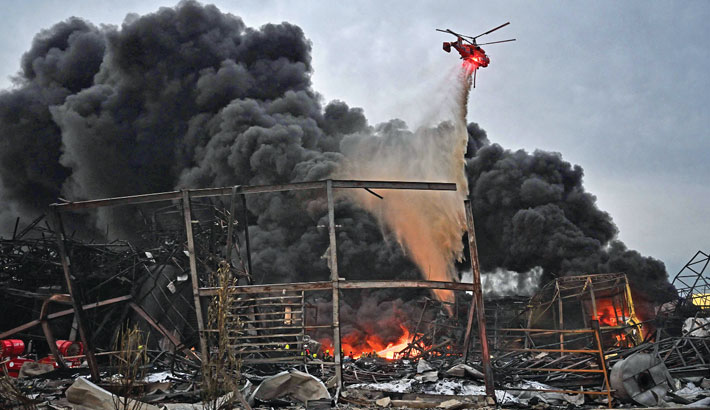 One killed in Bangkok factory explosion

Hunt for 80 missing over Japan landslides 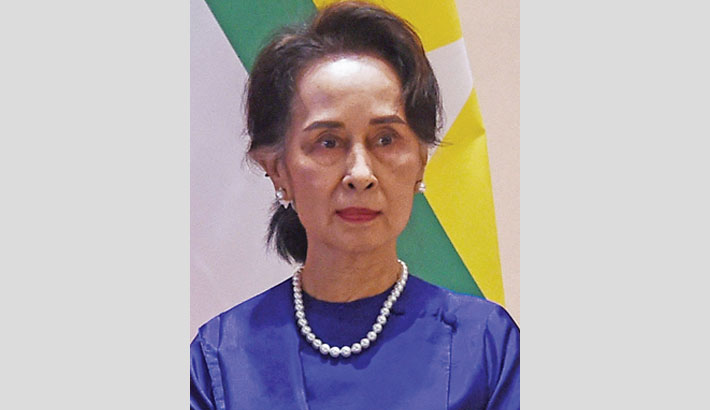