BCB confident of hosting Sri Lanka in May

PCB called off U-19 tour 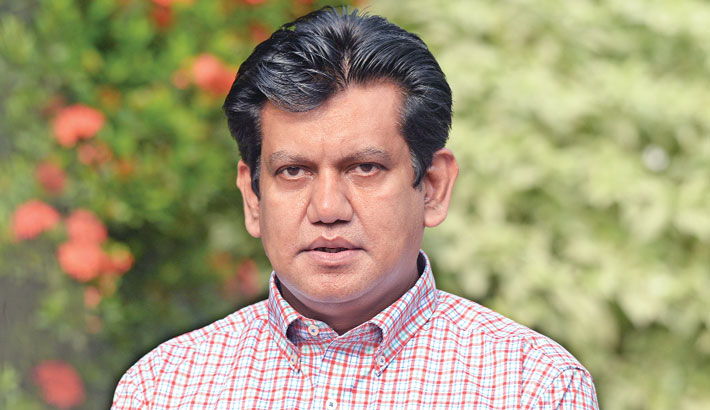 Bangladesh Cricket Board officials said on Saturday that they are hopeful to host Sri Lanka in May for an ODI series despite the rise of coronavirus in the country.

Sri Lanka is set to tour Bangladesh in May for a three-match ODI series which will be part of the World Cup Super League.

However, the current rise of coronavirus in alarming proportion raises doubt over the scheduled series though Bangladesh is expected to tour Sri Lanka for two-match Test series on April 12.

“We have kept everything (corona threat) into consideration and if there is any problem we will take action as per the situation demands,” BCB’s Chief Executive Officer Nizamuddin Chowdhury told reporters on Saturday.

Meanwhile, BCB officials said that Pakistan U-19 team's tour of Bangladesh has been called off due to the rise in COVID-19 cases in Bangladesh.

Pakistan U-19 team was scheduled to play one four-day and five 50-over matches during their series against the hosts.

The visitors were originally scheduled to arrive this week but after the Bangladesh government announced a nationwide lockdown at the start of this month, the series was deferred by a week and their arrival date was rescheduled for April 17.

“We are looking for a suitable time to host the Under-19 series (against Pakistan) and keeping in touch with PCB in this regard,” said Nizamuddin.

“We are considering our current situation to be able to host an international team and as soon as we are able to do that, we are going to take an initiative,” he added.

The U-19 series was expected to be the first preparation series for the Bangladesh Under-19 cricketers for the upcoming ICC Under-19 World Cup which they will play as the defending champions.