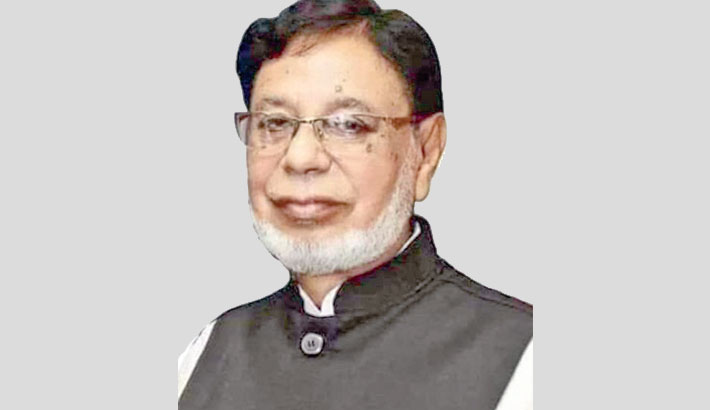 Abul Hasnat, Bangladesh Awami League’s advisory council member and former president of the party’s Dhaka South unit, passed away at LabAid Hospital in the capital on Wednesday. He was 79.

The veteran leader was suffering from cancer and different old age complications.

He left behind his wife, two sons, three daughters, and a host of relatives, well wishers and followers to mourn his death.

In a condolence message, the Premier prayed for salvation of the departed soul and extended her deep sympathy to the bereaved family members.

He was laid to eternal rest in the capital’s Azimpur Graveyard following his namaz-e-janaza at Chawkbazar Shahi Mosque during Isha prayers.