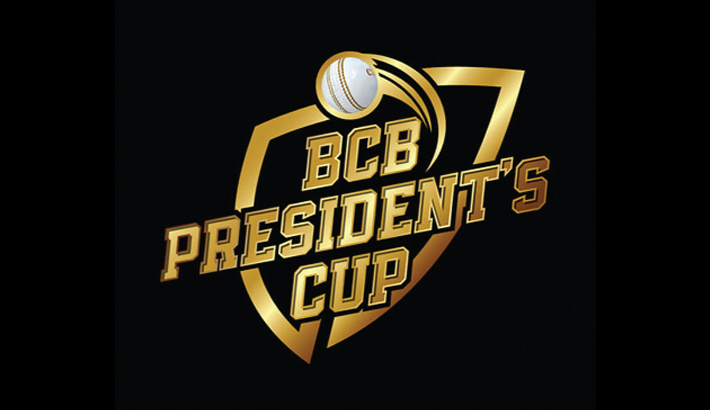 Batsmen are in focus as they failed to deliver in the opening two games of the BCB President’s Cup at the Sher-e-Bangla National Stadium in the capital as the Tamim XI will take on unbeaten Nazmul XI in the third game of the competition today.

In both the games, pace bowlers are dominated but that is not due to extra bounce rather to the slowness of the wicket considering they are used to bowl on slow wickets.

The overcast conditions are also playing its part as rain interrupted both the games and when the play resumed batsmen tend to sufferer more than the batsman.

There are few balls that are coming low to make batsman’s life even more difficult while few argued that it is largely due to lack of managing the wicket properly.

The SBNS head curator Gamini de Silva left for Sri Lanka during the start of the corona and he is yet to return back from his homeland.

BCB opted to use his SBNS assistant Mohammad Kabir to prepare the wicket but he failed to deliver and as a result, the board was forced to bring Indian curator Praveen Hinganikar, who was assigned in Chattogram, to Dhaka on Wednesday.

“We have called Praveen as he is an experienced curator and we want to use his expertise in preparing the wicket for the tournament,” BCB grounds committee manager Abdul Baten told The Daily Sun on Wednesday.

Chief selector Minhajul Abedin insisted that it’s true that after a long time, everyone got down to play the competitive matches and it was a misery for the batsmen as they have faced an unfavourable situation while the concentration which was required to overcome the adversity was somehow missing.

Tamim XI will be looking to bounce back in the tournament after losing the opening game for their sub-standard batting when they take on undefeated Nazmul XI.

To make things worse there is injury concern in Tamim’s camp as leg spinner Minhajul Abedin sustained a finger injured while opener Tanjib Tamim had twisted his ankle.

Tamim XI officials’ confirmed that both of them are under observation and they will take a decision after assessing their condition.

It appears that they have adopted after understood the wicket better than their counterpart.

Towhid Ridoy, who played a match-winning knock for Nazmul XI in the opening game against Mahmudullah XI, said that they are well aware that their opponent can bounce back considering the strength they possess.

“Every match will be very challenging here. The next match is against Tamim bhai. They are a very hard team including Mustafiz bhai, there are many good bowlers out there. But we are focusing on our own side, we hope we can go to the field and apply. We will try to overcome the little mistakes we have done in the last match,” said Towhid adding that he is expecting Mushfiqur Rahim on fire, who looked to be a pale shadow of his former self in the two two-day games and in the opening game of the BCB President’s Cup.

“We have Mushfiqur Bhai, the most experienced and good batsman of Bangladesh in our team. He is known as Mr dependable of Bangladesh. He is in the team means we get extra confidence. Hopefully, Mushfiqur Bhai will play a good innings soon, as well as we will do something good too,” he concluded.

Along with Mushfiqur, Nazmul XI will be looking forward to Abu Jayed as he will be returned to bowling leaving behind his corona trauma.