Shahnoor in drama serial after a long hiatus 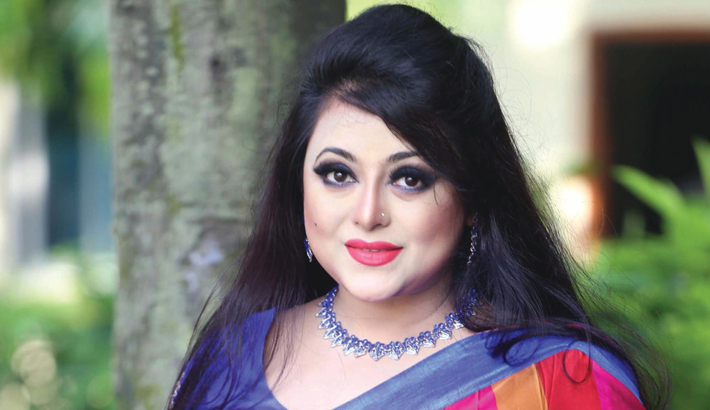 Dhallywood actress Shahnoor is hardly seen in TV dramas these days. She is always busy with movies. Now, the audience will see her in a drama serial after a long hiatus. Recently, she has roped in for a serial titled ‘Cheater’.

The story of the drama has been written by Apon Ahsan while Tonmoy Parvez has directed it.

The shooting of the serial has started at a location at Pubail in Gazipur recently.

About the serial, Shahnoor said, “I can’t remember the exact date when I have acted in a drama serial. But, I always want to act in drama serial. I am very choosy about the script. If the story and character are to my liking, then I agree to do the project. The story of ‘Cheater’ is unique. For this reason, I’m working in the serial. I hope the audience will enjoy the serial.” 

On the other hand, ‘Kuashar Shesh Chithi’ was Shahnoor-starrer first TV play. The actress is now gearing up for directing television play.