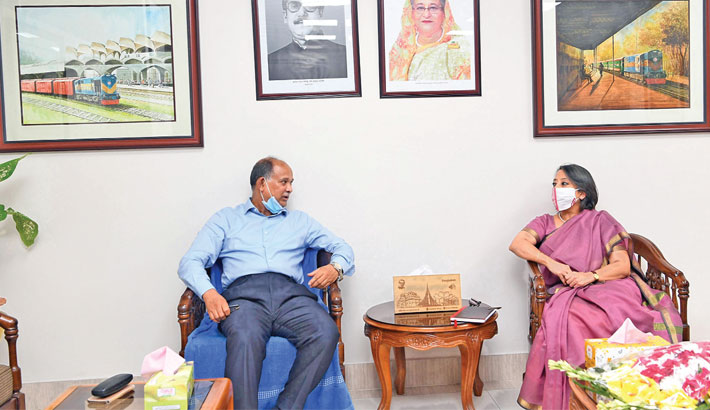 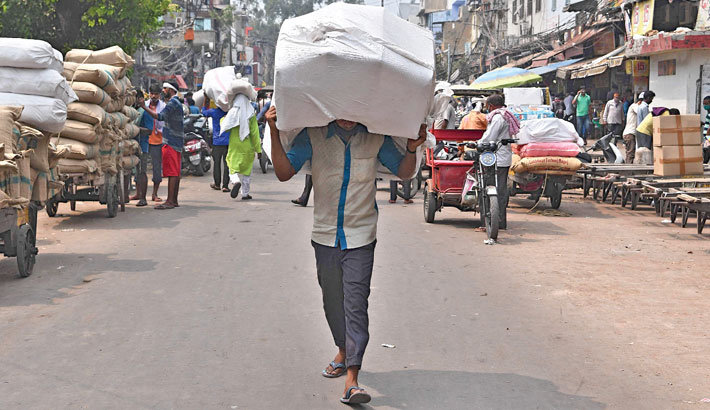 A labourer carries a sack at a wholesale market in the old quarters of New Delhi on Tuesday. Coronavirus-ravaged economies across the Asia Pacific will make a "swoosh-shaped" recovery next year, the Asian Development Bank forecast on Tuesday, but it warned that further restrictions to combat the contagion could derail the region's return to growth. 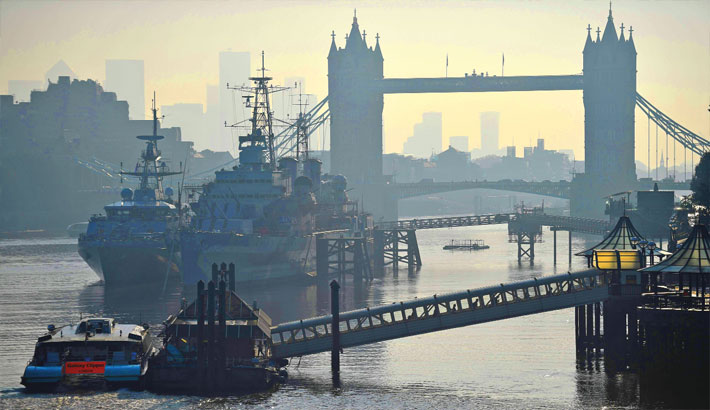 Commuters arrive by boat at London Bridge in London on Tuesday. Britain's unemployment rate jumped above four percent in July on economic fallout from the coronavirus pandemic, official data showed on Tuesday. 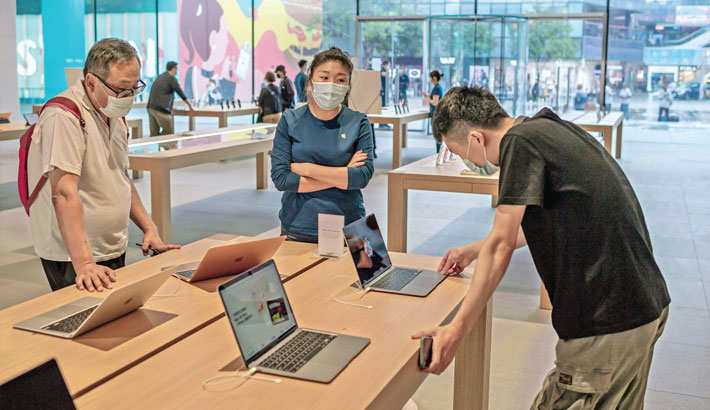 Customers (L and R) look at laptops at an Apple Store in Beijing on Tuesday. Coronavirus-ravaged economies across the Asia Pacific are expected to contract this year for the first time in nearly six decades, throwing millions of people into poverty, the Asian Development Bank said. 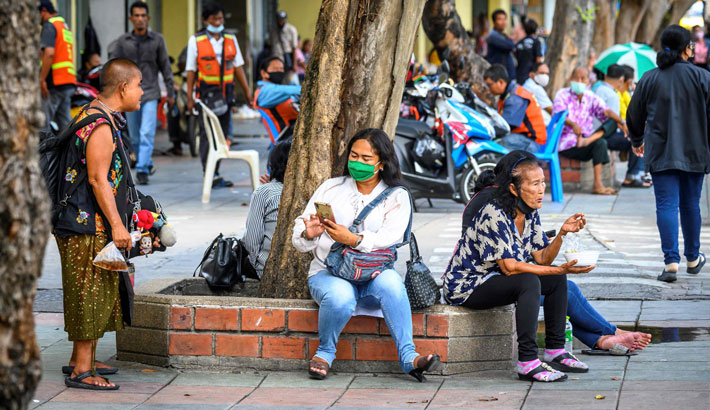 Unemployed people sit on the side of a major street in Bangkok on Tuesday. Developing Asia -- stretching from the Cook Islands in the Pacific to Kazakhstan in Central Asia -- is expected to contract in 2020 for the first time in nearly six decades, throwing tens of millions of people into poverty. 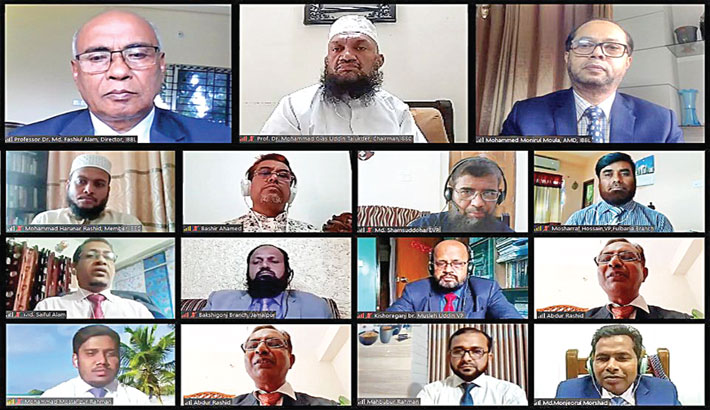 Islami Bank Bangladesh Director Prof Dr Md Fashiul Alam is seen at a webinar on ‘Compliance of Shari’ah in Banking Sector’ organised by Mymensingh zone of IBBL in the capital recently. 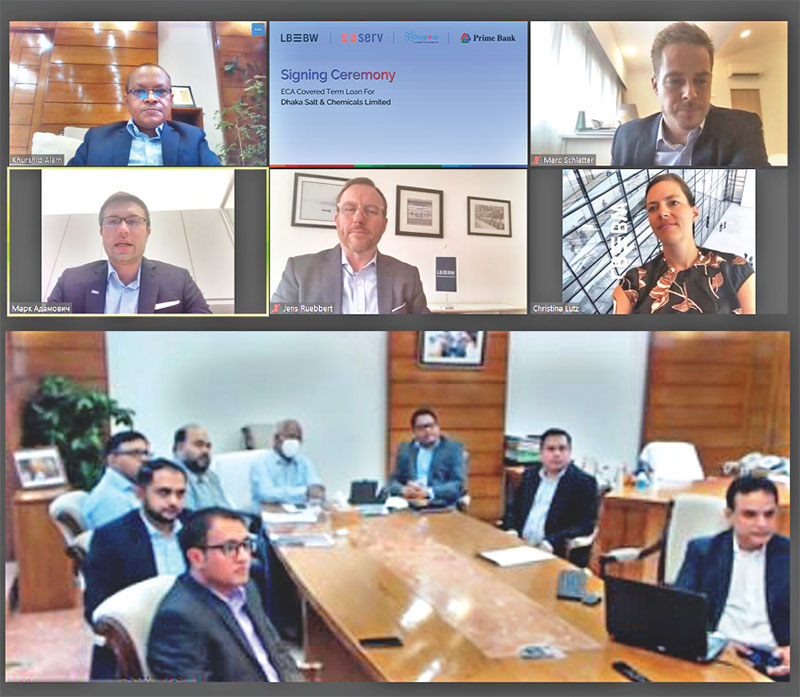