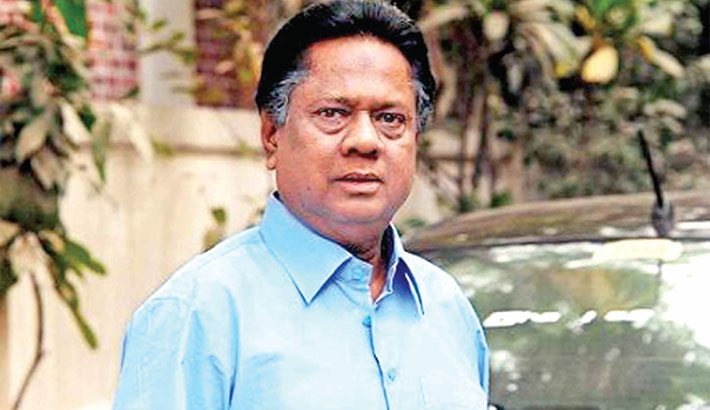 Sadek Bachchu is a popular film actor of the country. He is also a small screen and theatre artiste. He made his debut in the silver screen with the film ‘Ramer Shumoti’ directed by Shahidul Amin.

He is known for his brilliant portrayals of negative roles, and has won the National Award for his work in ‘Ekti Cinemar Golpo’.