HP series all but cancelled 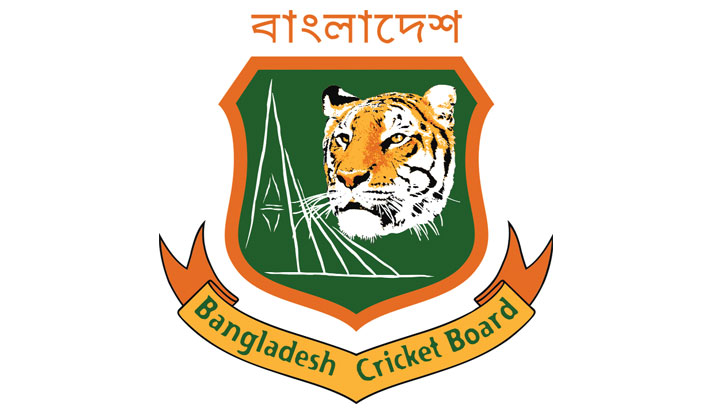 Bangladesh’s upcoming tour of Sri Lanka looks uncertain as hosts insisted Tigers will have to undergo the mandatory 14-day quarantine after arriving in the island for the three-match Test series.

The meeting between Bangladesh Cricket Board (BCB) Cricket operations Committee along with High Performance Unit Head along with BCB selectors ended abruptly at Sher-e-Bangla National Cricket Stadium in the capital on Sunday as they failed to come up with a plan of action after the hosts sent them their bio-safety plan ahead of the tour.

BCB Chief Selector Minhajul Abedin Nannu confirmed The Daily Sun that they have been informed to undergo the mandatory 14-day quarantine and complete few other formalities.

“We will have the meeting tomorrow (Monday) as we failed to reach a conclusion,” said Minhajul.

“We have been told that we will have to undergo the 14-day quarantine and now the board is trying to negotiate about the issue with SLC (Sri Lanka Cricket) but unless we have a confirmation of the tour, it is tough to make a plan of action,” he said.

BCB will conduct COVID-19 tests in four phases, with three tests scheduled for September 18, September 21 and September 24 and the final test will be held 72 hours before they board the flight for Sri Lanka.

Bangladesh's tour of Sri Lanka, which was scheduled for July-August, was postponed because of the COVID-19 pandemic. Bangladesh, as per the current plans, are expected to travel to Sri Lanka on September 27 for the three-Test series which is scheduled to start from October 24.

According to Sunday Observer, SLC is awaiting a response from the BCB over a set of health guidelines it sent them before the three-Test series between the two countries which might commence in October.

SLC Chief Operating Officer Ashley de Silva speaking to the Sunday Observer confirmed that they received the stipulated health guidelines from the local health authorities which was communicated to BCB on September 12.

“We have got the guidelines from the Health Ministry which has been sent to BCB. They have to study it thoroughly and give us their feedback as to how they will prepare themselves to embark on this tour,” De Silva was quoted in Sunday Observer.

One of the mandatory health requirements is a 14-day quarantine period while the players will also have to undergo PCR tests and remain in their hotel to ensure the tour party is not affected by the virus.

Earlier, BCB had made a request for a 65-member contingent to go to the island which SLC rejected and granted permission for only its National team and officials comprising 30 members.

“We want to make sure that we eliminate the virus threat and support the government in the national cause. We will wait until we receive a feedback from BCB and then pursue the rest of the arrangements,” said De Silva.

Meanwhile, as SLC is not ready to host more than 30 members of Bangladesh contingent, High Performance Unit’s tour of Sri Lanka with the national team has been postponed.

BCB claimed that they were given the impression earlier that while they undergo their quarantine, they will have the opportunity to train and/or play intra-squad games before the Test series kicks off in October.

However, they won't be allowed to play matches against any local teams before completing their quarantine period.

Consequently, BCB had decided to travel to Sri Lanka with an extended contingent which also featured BCB High Performance Unit on September 27 and were willing to foot the bills of their accommodation.

A final squad for the Test series was due to be pruned after the conclusion of their intra-squad games, while the remainder were due to play two four-day and five one-day games against the Sri Lankan High Performance squad on the sidelines of the Tests.

“Look HP tour is completely different from national team and the HP camp can be held later,” said a BCB official.

“But we are not playing cricket for six to seven months and we need the optimal preparation for the series and the Test series is our priority because it will be difficult to get a slot later,” he said.