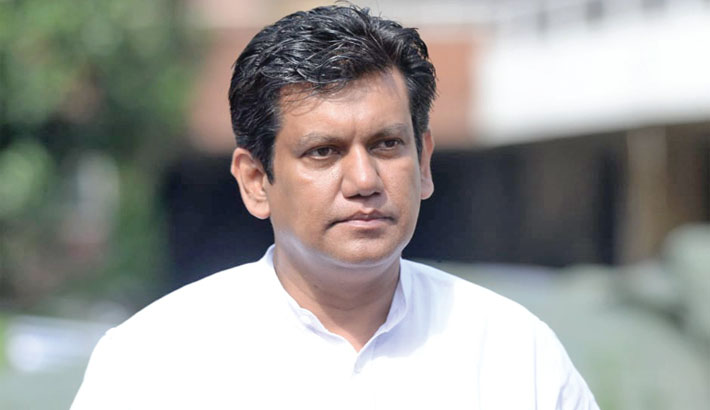 Bangladesh Cricket Board (BCB) official said on Saturday that they are yet to devise their final tour plan ahead of the upcoming three-match Test series against Sri Lanka as they are yet to receive tour details from the hosts.

For this, the BCB is still quite dark about some important issues including the health protocols for the players and coaching staff, especially who are slated to directly join the team from their respective country.

They got just a smattering idea about how many days they have to stay in quarantine after arriving in Colombo. As per the latest communication that the BCB maintained with their Sri Lanka counterparts cricket board, the visitors might have remained in quarantine for seven days.

It’s initially known that the first two Tests will be held in Kandy but the SLC is yet to confirm where they will host Bangladesh for the third and last Test of the three-match Test series that is a part of the International Cricket Council (ICC).

“The plan we have prepared for keeping players in the track is continuing as per our own plan. We are waiting for just some information. When we will get the information, our plan will since be easier for us,” BCB chief executive officer Nizamuddin Chowdhury told reporters at the Sher-e-Bangla National Cricket Stadium (SBNCS) on Saturday.

“We are seeking that a full-prepared team will get down to the field. Keeping that in mind, we are trying to furnish our programme what is needed for that,” he said.

“The games of the tour will be held after so many days. But a minor change may come to our fore such as in our practice schedule and in our overall scheduled plan. But it has less possibility of putting any impact on our main tour’s games,” he said.

BCB CEO termed the ongoing situation as a new normal, and said that the hosts are being assessed the overall situation including the existing and the next two months' situation of the COVID-19 and the country as well to finalise their tasks which is not so easier for anyone like them.

But he hopes that they will be informed by the SLC within the next three-four days about the detailed plans for the tour.

“I don’t think they are making any intentional delay. They will communicate with us what they will get from the government after communicating with their health ministry. They are not trying for that. They are working on it. Hopefully, we will get to know the final from them within the next two-three days,” he said.

“As they are hosts, many things depend on them. It’s a new normal for them and for us all as well. The tour will be held after a month. Their government has to assess it for one month or more days before the series. They have to handle it as per the situation of the country. It’s not an easy task for them,” he added.

Meanwhile, Bangladesh started their preparation on Monday with the 24 members expected to tour Sri Lanka completing their tests for COVID-19 upon regrouping. The contingent includes cricketers, support staff and a few members of the High Performance unit.

BCB is planning a week-long residential camp ahead of the tour that will mark the resumption of competitive cricket for both sides. The residential camp is set to begin on September 21. The BCB will conduct COVID-19 tests in four phases, with three tests scheduled on September 18, 21 and 24 and the final test 72 hours before they take the flight to Sri Lanka.