‘Standpoint’ to compete in film festival in India 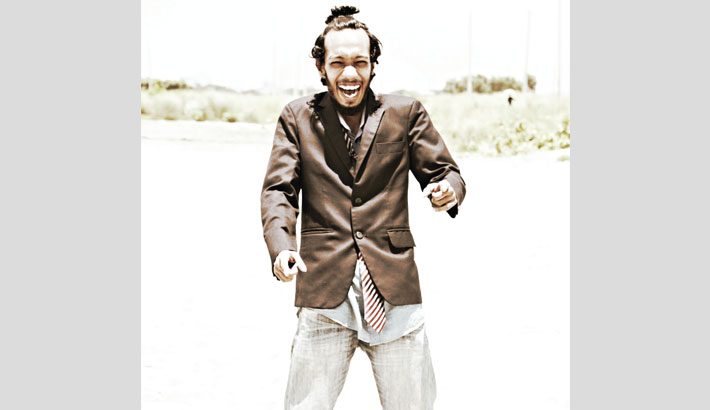 This year, the Bangladeshi short film, ‘Standpoint’ will compete in the ‘Short Films’ Category at the ‘Sardar Vallabhbhai Patel International Film Festival’ to be held on 31st October 2020 in Gujarat, India. The short film has already been screened at 14 film festivals in 9 different countries.

About the film, director Faridul Ahasan Shourav said, “The idea for the film originated during a conversation with two of my friends. The impact of Kurosawa’s ‘Rashomon’, Saint-Exupery’s ‘The Little Prince’ and Einstein’s ‘Theory of Relativity’ were still fresh inside my mind. That is why I intended to make a film based on different people’s contrasting standpoints.”

The cinematography was carried out by Akram Hossain. Foley sounds and music were recorded by Shariful Anik who did editing as well. Ahsanul Haque and Asif Uzzaman took the responsibility of Still Photography of the film.