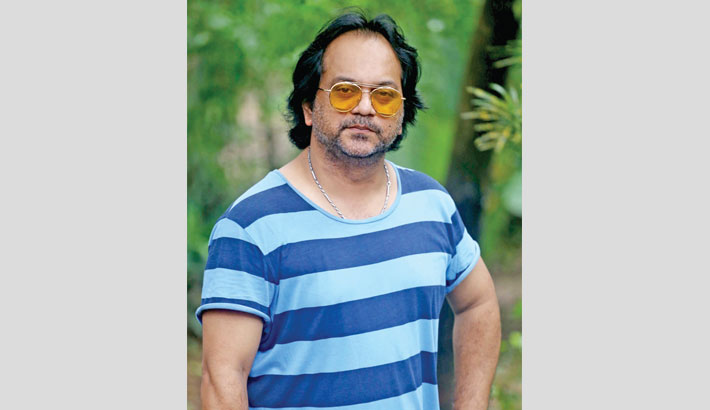 The shooting of Mir Sabbir-directed film ‘Raat Jaaga Phul’ will resume soon. Earlier, the  shooting began on December 3, last year. But Mir Sabbir postponed the shooting after completing almost 95 percent (only two days left) of its work due to coronavirus outbreak in the country.

Talking about the issue, Mir Sabbir said, “The shooting of ‘Raat Jaaga Phul’ will begin again by the end of this month. The film has almost been completed, only two days left. I hope we will complete the rest of the work within very short time.”

“The shooting of the film took place in different locations, including Borguna, Nawabganj, Pubail and Dhaka”, he added.

Alongside directing, Sabbir will also play a central role in the govt-granted film. Actors Abul Hayat, Fazlur Rahman Babu, Majnun Mizan, Jannatul Oishee and others will play prominent roles in the film.

Mir Sabbir is one of the most popular small screen actors of the country. With his excellent acting skills, the versatile artiste has carved a permanent place in the minds of the audience. He made his television debut in 1999 with his performance in a drama titled ‘Putro’. Since then he has performed in more than one thousand TV dramas.

Besides acting, Sabbir has also directed many popular dramas like ‘Barisal Bonam Noakhali’, ‘Maqbul’ and ‘Noashaal’.  ‘Raat Jaaga Phul’ is his debut film as a director.