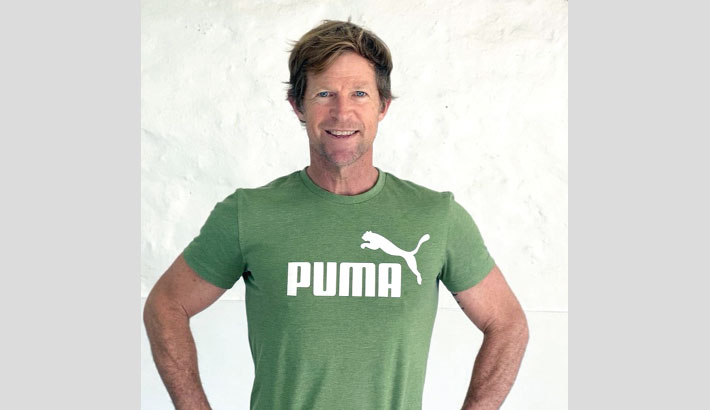 The Swedish Cricket Federation, in a statement on Thursday, 10 September, said the appointment was part of efforts to invest in junior cricket, high performance and the growth of sport in the country, which has seen 300% increase in cricket participation over the last two years.

“I am really excited to relocate to Sweden with my family and work together with the Swedish Cricket community. This opportunity has come at a perfect time and I am grateful to be able to invest my energies in a completely new environment. I can't wait to get started,” said Rhodes about his new role.

Rhodes, who featured in over 270 games for South Africa, is regarded as one of the greatest fielders of all time. He has had short stints with the Proteas, Kenya and Sri Lanka in his coaching career so far. He has also been associated with the IPL for many years, as the fielding coach of various franchises.

Benn Harradine, sports director of the SCF, believes Rhodes' appointment will play a "pivotal role" in taking Swedish cricket to the next level.

“Our growth targets and key areas are directed toward junior cricket and high performance. Jonty will play a pivotal role in lifting our players as well as assisting in securing quality coaching framework for the future sustainability of the game. I am delighted to have him as part of our small and ambitious team,” Harradine said.

“Jonty's appointment comes with great anticipation for the Swedish Cricket Federation," added Zalmay Daftani, chairman of the board of the SCF. "Our goals are to provide a transparent and sustainable platform for our young and talented players and present Sweden as a highly performing competitor within the international arena."