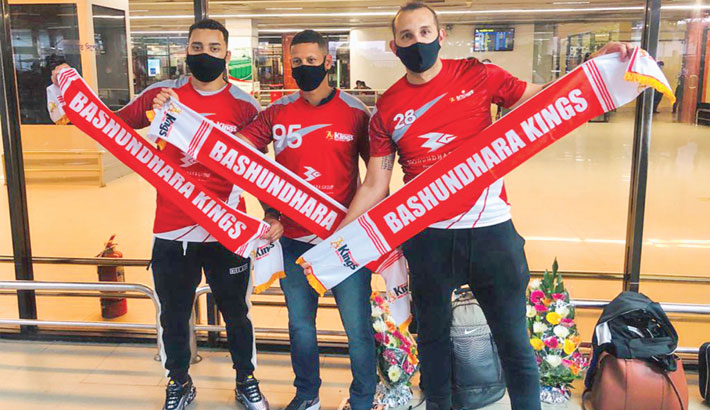 Kings President Imrul Hassan told The Daily Sun that they would inform AFC about their financial losses. 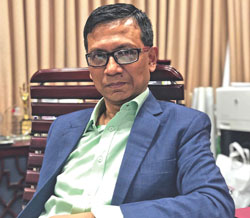 “We were expecting an announcement like this. We’ve started our camp with local players. Foreigners arrived today (Thursday). However, we will continue our camp for the domestic league. Besides, we will write to the AFC informing our heavy financial losses regarding foreign players recruitment,” he said.

About the cancellation, AFC wrote on their website: “In view of the logistics in coordinating the five zones of the AFC Cup and completing the Inter Zone matches, the AFC Executive Committee also agreed that the pandemic created complexities which constituted a Force Majeure event and, with sadness, led to the cancellation of the 2020 competition.”

Besides, the committee postponed AFC U-16 Championship, AFC U-19 Championship and AFC Solidarity Cup with no new dates announced while deferred the final of AFC Champions League and AFC Futsal Championship to December.

The BPL champions, which for the first time were playing in double-leg Group E (South Asia) of AFC Cup 2020, were scheduled to play against Maldivian club Maziya SRC on October 23 and November 4, TC Sports on November 1 and Indian club Chennai City FC on October 26 and October 29, all at the centralised venues in Maldives.

This new centralised format was announced by AFC Competitions Committee in an online meeting with three participating members of Group E on June 25. Considering the pandemic’s impact on footballers’ contracts, the committee also planned to open a new registration window in September, so that clubs will be able to register new booters to set up a new team for the competitions.

The ‘Transfermarkt’ claimed both Fernandes and Robinho joined Kings for a transfer fee of euro 725 thousand each or approximately Tk 72, 670,317 which is the highest transfer amount paid for any foreign player in Bangladesh. On the other hand, their Argentine star Hernan Barcos joined BPL champions for euro 500 thousand or approximately Tk 50,408, 597.

“They are now at quarantine and will undergo COVID-19 tests on Saturday. Hopefully, they may join the rest of the squad on Monday. They will take part in the domestic league. I believe their arrival will boost the confidence of the local players,” Kings President further said.

Kings, which emerged as champions in the Bangladesh Premier League (BPL) 2018-19, started the season 2019-20 clinching their maiden title in the curtain raiser Federation Cup on January. They were in sixth slot securing 10 points with three wins, one draw and three defeats before the cancellation of BPL on March.

Refusing the proposal, Bashundhara Kings demanded to the right to field foreign players in the upcoming league.

“We remain firm in our position and will not accept their proposal. We can’t play without foreign players. We’ve already sent a letter to the federation and told them to consider our present situation,” Imrul concluded.