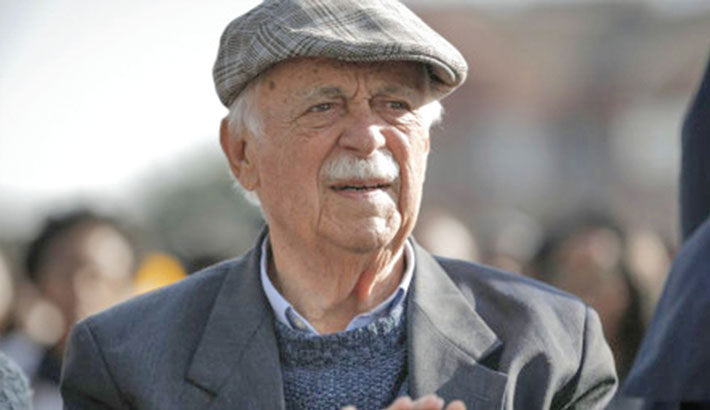 “This is very sad for our country,” he said. Bizos died of natural causes at his Johannesburg, his family said in a statement.

The celebrated lawyer represented Mandela during the Rivonia Trial which saw Mandela and seven others sentenced to life imprisonment in 1964 on charges of seeking to overthrow the racist apartheid government.

Many had expected the death penalty. Bizos arrived in South Africa as a 13-year-old war refugee from Greece and became one of its most respected lawyers.

In a long career dedicated to defending democratic values and human rights, the soft-spoken Bizos represented a series of activists against the white minority regime and later helped to finalise the constitution of post-apartheid South Africa.

In his autobiography “Long Walk to Freedom” (1994), Mandela describes the advocate as a lifelong friend and “a man who combined a sympathetic nature with an incisive mind”.