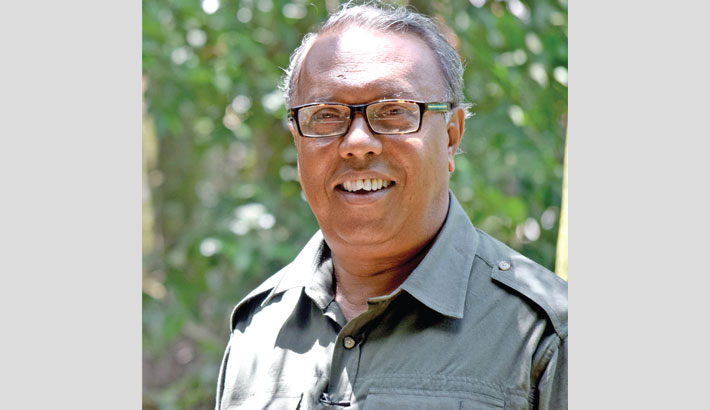 He received his Masters Degree in Geography from the University of Dhaka. Since his student life, he was deeply involved with media with cultural and development activities. He became very popular as the host of the famous agricultural documentary, ‘Mati O Manush’, aired on Bangladesh Television (BTV).

In 1995, he got ‘Ekushey Padak’ for his contribution to development journalism. In 2018, he received the highest civilian award, ‘Swadhinata Puroshkar’ in the field of agricultural journalism.

Presently, he is working as the Founder Director and Head of News of Channel i. Directed and hosted by Shykh Seraj agro-documentary ‘Hridoye Mati O Manush’ is one of the most popular shows of television, airing on Channel i.