‘Track and field’ tries to get on track 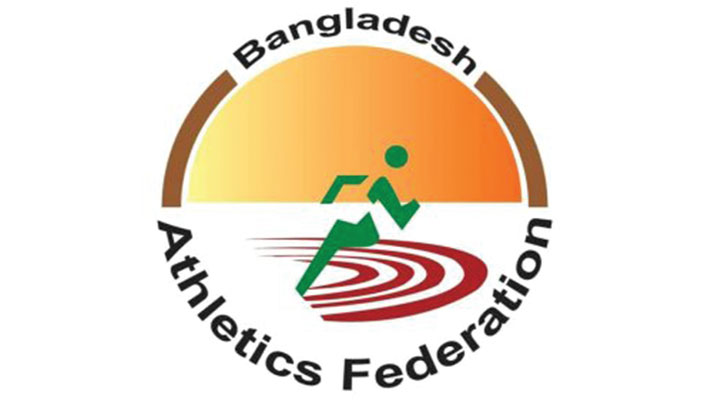 Country’s sporting fraternity is returning to the field after a long COVID-19 lay-off. The Inter District Taekwondo, which was held on September 3 to September 5 at National Sports Council (NSC) gymnasium, became the country's first sports event to start after COVID-19 pandemic. Bangladesh Rugby Federation Union (BRFU) is arranging the day-long Corona Cup Rugby.

Cricket, Hockey have resumed their respective camps while Volleyball, Weightlifting, Wushu and Baseball will arrange their respective competitions from this month. Bangladesh Football federation is preparing to hold BFF polls on October 3 at Pan Pacific Sonargaon Hotel in Dhaka. What is athletics, also known as the ‘Mother of all Sports’, still waiting for?

“We want to arrange two meets, junior and senior championships, in October and December respectively. We have already informed the services teams and associations. We requested them to arrange practice sessions for their athletes. Besides, we are planning to hold a camp for some national athletes and a district-wise talent hunt program. The federation will discuss it in a meeting within 7 to 10 days. The schedules and venues are expected to be confirmed there,” Montu said.  BAF earlier arranged its inaugural event of the year, the 43rd National Athletics Competition 2020 named after Father of the Nation Bangabandhu Sheikh Mujibur Rahman, in January. Country’s 500 athletes and 150 officials from 64 districts, Universities, Education boards, Bangladesh Krira Shikkha Protisthan (BKSP), Bangladesh Jute Mills Corporation (BJMC) and various services teams took part in the 36 disciplines of the three-day event at MA Aziz Stadium in Chattogram.

The federation was expected to take part in the Bangabandhu Bangladesh Games, scheduled to be held in April. Besides, BAF was also expecting to arrange a division-wise marathon race and an international competition seven-nation Bangabandhu SAFF Junior (Under-20) Competition in November marking the birth centenary of Bangabandhu Sheikh Mujibur Rahman. But all of these events were canceled.

“We are concerned about our athletes because they have been out of the game for a long time. We also want to start, but the main problem is venue. We all know about the poor condition of track and field of Bangabandhu National Stadium (BNS). It is not suitable for hosting any competition. National Sports Council (NSC) has said that they will renovate it as soon as possible. We have limited options in terms of venues. So, we need to confirm venues before getting ready for championships. Let’s see,” he added.

Country’s prominent athlete Zahir Raihan, who played for Bangladesh Navy, said that the federation needs to take some steps about it. “After a long break, we have started practicing on the field this month. We’re not frustrated but want to get back to the field as soon as possible. I hope that the federation will take some quick steps regarding the championships,” Zahir added.