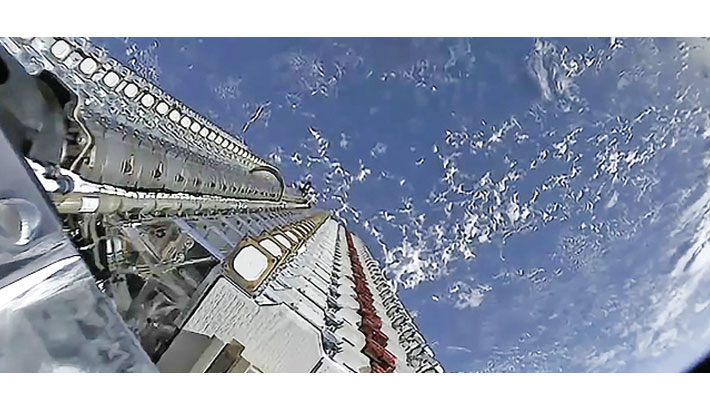 During the launch, SpaceX claimed that with the help of these satellites they have been able to record a downloading speed of more than 100 mega byte per second.

With Starlink, SpaceX aims to launch close to 12,000 satellites into the lower orbits around our planet which will offer broadband coverage.

Target is to provide high-speed internet to places where it has not been accessible before and at a reasonable price point as well.

Users will be able to access high-speed internet with help of antennas on the ground. SpaceX chief executive Elon Musk described this as ‘UFO on a Stick’. SpaceX has been able to put a total of more than 700 satellites.