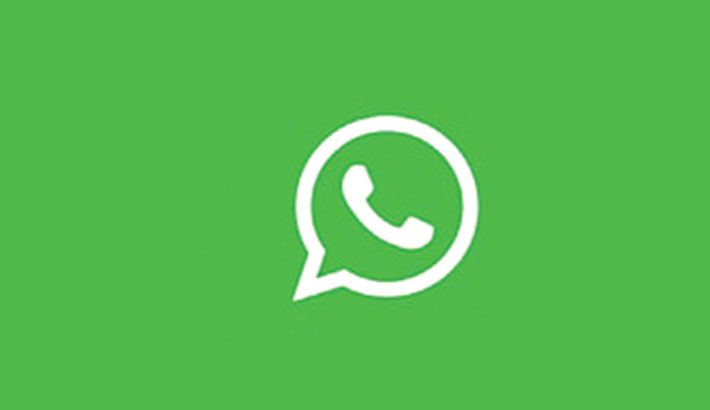 WhatsApp is one of the most popular instant messaging platforms globally. In India, WhatsApp is used by millions of users especially at the time when users are unable to meet their friends and family members.

Messaging platform recently introduced new features like animated stickers, QR codes, and more. There are described some of the important features WhatsApp is planning to bring very soon for its users. Let’s take a look.

WhatsApp is going to release the most awaited Vacation Mode. This option or feature will allow users to mute archived chat even in the event of receiving new messages. Currently, the messaging platform offers the ability to archive chats but when a new WhatsApp message arrives, a notification will pop up. WhatsApp is working on Vacation mode and is set to release the feature soon.

In a separate report by WABetaInfo, it is being said that WhatsApp is currently redesigning the Storage Usage section with a list of options to let users easily organise their storage and delete unnecessary files. According to screenshots of the feature, the redesigned interface will consist of a storage bar at the top, which will showcase the space consumed by the media files shared over WhatsApp. It will also consist of a cleanup option that lists forwarded and large files in a thumbnail view to help users review and delete them.

WhatsApp will soon be adding a custom tune that will run on a loop when you receive a group call.  WhatsApp is redesigning the user interface

WhatsApp has implemented a new type of animation for stickers, which loops eight times. The messaging platform introduced stickers a few months ago. The platform has also added new sticker packs.

WhatsApp is planning to move all elements in the call screen to the bottom of the UI according to a report by WABetaInfo. The report claims that the new UI will be rolled out soon.