It demands judicial probe into attack on UNO Wahida 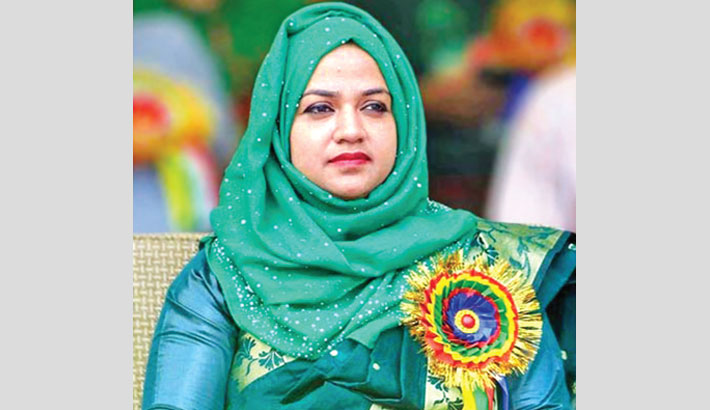 They called upon the government to ensure exemplary punishment for the assailants involved in the gruesome attack.

In a media statement, TIB also strongly protested against the claim that the motive for the attack was theft.

TIB urged the government to take effective steps to address a sense of insecurity created after such an attack on one of the top officials of the local administration.

TIB Executive Director Dr. Iftekharuzzaman said, “The way such a shocking and grisly incident is being labeled as an isolated incident is very disappointing and dubious.”