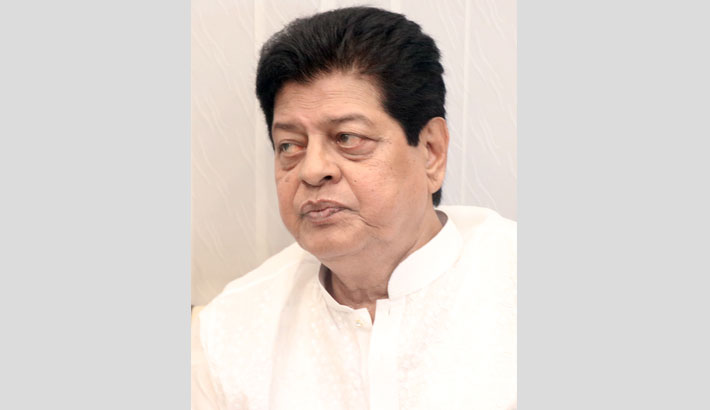 National film award-winning actor Akbar Hossain Pathan, popularly known as Farooque, has been admitted to a hospital in the capital again.

Earlier on August 16, he was admitted to the hospital with fever, and on August 26 he was discharged.

He tested negative for coronavirus twice.

Akbar Hossain Pathan, known by the stage name Farooque, is a popular actor of the country.

Farooque, also a lawmaker, appeared in over 150 films in a career spanning more than five decades. Most of his films were commercially and critically successful. Farooque is one of the most recognisable stars of the classical and golden era of Bangladeshi film industry.