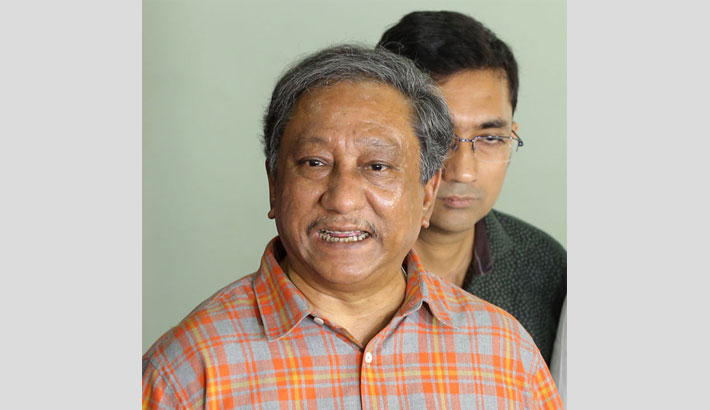 Bangladesh Cricket Board (BCB) President Nazmul Hasan Papon was disappointed that the three-match T20I series opener between Bangladesh and India on Sunday could not be shifted despite the horrendous smoggy conditions which reigned at Delhi.

He conceded that BCB did not have the prior knowledge of the fall of air quality at this time of the year. Moreover, by the time they evaluated the extent of the problem it was already too late.

“To be honest, we did not know about the smog situation earlier.  When we came to know about the extent of the problem we contacted them,” said Papon.

“Since the start of the conversation, BCCI (Board of Control of Cricket in India) was saying that it (First T20I) can’t be rescheduled. They told us that it was too late and it can’t be shifted now. We were disappointed about that. But they ensured me that the smog situation will improve as the day goes on and which eventually happened,” said Papon.

Papon also made a bold statement on Sunday as he announced that Bangladesh are the only cricket team right now which can beat India at India.

“India are a strong team. Everyone knows that. Beating India at India is nearly impossible. Even teams like Australia and South Africa struggled at India. But I feel that if there’s any team right now who are capable of beating India at India that is Bangladesh,” concluded Papon.