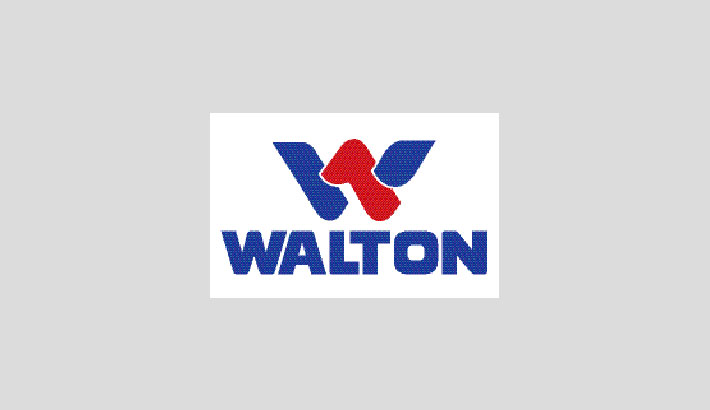 Bangladesh began their preparation for the upcoming ICC World Twenty20 2020 with the ongoing three-match T20I series against India.

The series started with the hosts taking on the visitors at Arun Jatley Stadium on Sunday.

Tigers will take on their Asian neighbors with hopes of pumping some fresh air into the country’s most popular sport after a recent series of off-field controversies while they will keep their eyes on forming a formidable squad for the global tournament, scheduled at Australia in 2020.

Mahmudullah Riyad, who had previous experience of leading Bangladesh in five Twenty20s and six Tests, was provided the role to lead in Twenty20s just a day before the team left for India.

Bangladesh lost all three matches which they played without their ace player Shakib Al Hasan and Tamim Iqbal, who opted to skip the series to stay beside his wife who is expecting a second child, so far and they would hope bring an end to this record.

India have never hosted Bangladesh for a full series and the first time they are doing so, the welcome has been far from pleasing for the visitors and if they want to visit regularly than they have to make their mark so that the hosts are keen to play with them on regular basis.

“We know we had some drawbacks in the recent past while some of our members are missing out due to injuries and other issues but this can be an opportunity for others to grab,” Bangladesh Cricket Board Chief Selector Minhajul Abedin Nannu told daily sun ahead of the series opener as he will be keenly watching the developments to make sure that they get their acts together before ICC World Twenty20 next year.

From cricketing point of view, Bangladesh will focus on their batting department more than anything else as that is one area where they have some severe lacking as only one batsman of the whole Bangladesh batting line-up boasts a strike rate of more than 135 since the last ICC T20 World Cup apart from Liton Das and against a dominant Indian side, they’ll need all the batting firepower they can gather to challenge the hosts.

“We are aware that our batsmen need to fire on all cylinders. We will try some new players in the series and see how they fulfill their roles in those positions,” said Minhajul.

“We need to have someone settled at number three while our opening pair also needs to be more consistent as they are the ones to lay the platform for the others,” he told.

At the same time, Tigers will have the chance to try out youngsters who can fill in for Shakib Al Hasan. Bangladesh will also try to make sure that they have the right people in the right places because players excel in this shortest format with their all-round ability.

“T20 is all about bits and pieces cricket. All of us need to make sure that we have a couple of them in our squad. That is one area that we are looking to address in the upcoming series,” he said.

Minhajul added that they are also looking to see how Mahmudullah leads the side considering his ability as a leader will be tested in the series.

“Naturally we want to evaluate his captaincy skills though it is too early to say whether he is our future captain or not as it can only be decided once we see his leadership skills on-field,” he concluded.