NBC cancels The InBetween after season one 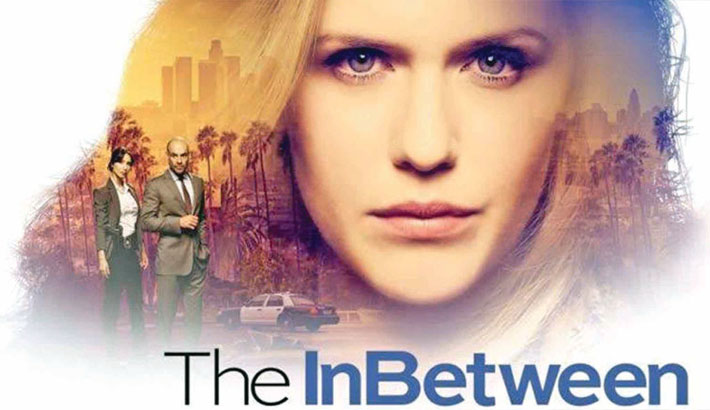 NBC has cancelled its drama series The InBetween after first season. According to Variety, the show aired between May and August this year.

The series featured Harriet Dyer as Cassie, a woman who is able to see visions of the past and future as well and communicates with the dead.

She uses her power to help her detective father solve many dark and puzzling murders.

Moira Kirland was the creator as well as the executive producer on the series. Universal Television, NBCU International Television Studio, and Heyday Television were attached as producers.