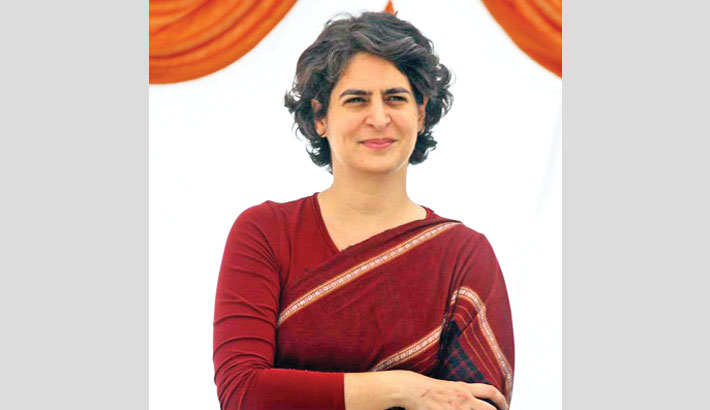 NEW DELHI: The Congress on Sunday alleged that party general secretary Priyanka Gandhi Vadra was among those targeted in a phone hack aimed at snooping on users.

Hindustan Times had reported that former Indian minister Praful Patel and former Lok Sabha MP Santosh Bharatiya among those targeted in the hack.

WhatsApp alleged that an Israeli firm had misused its platform to aid spying on around 1,400 people across the world.

West Bengal chief minister Mamata Banerjee had said on Saturday that her phone was being “tapped” and she has “evidence” of it. Surjewala said it was a “serious issue” and two political leaders have so far said that their phones were being tapped and hacked.

BJP’s IT cell head Amit Malviya said Congress was imagining things that don’t exist. “Haven’t we seen Congress imagining things that don’t exist? Remember them claiming that Rahul Gandhi’s life was in danger when a green light, off a video camera, flashed on his face during a media briefing. Well, that is the level of their leaders’ credibility in public life,” Malviya tweeted.