‘We should recruit foreign BCB directors’ 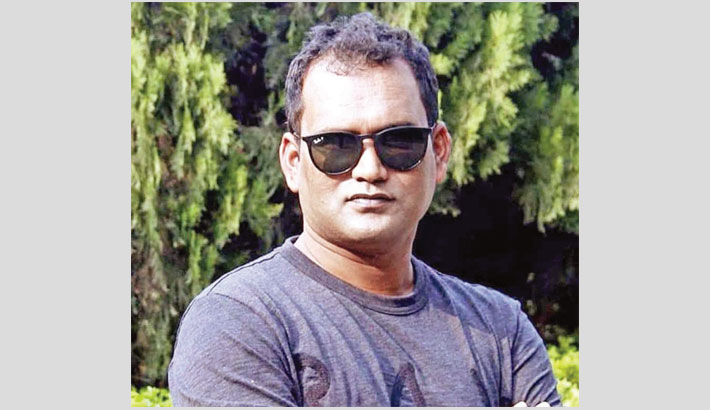 Two-time Bangladesh Premier League (BPL) champion coach Mohammad Salahuddin took a swipe at Bangladesh Cricket Board (BCB) asking them to bring in foreign directors to run the board effectively.

Salahuddin, known to be the best in the business as far as local coaches are concerned, will be barred to take part in the upcoming edition of BPL as the BPL Governing Council said that each team will have a foreign head coach and local coaches can only assist them.

Mahbub Anam, a member of BPL governing council said that they are organising BPL to develop the cricket of the country and to stay true to their cause, BCB mandated that every team must have a leg spinner and a pacer who can bowl at more than 140 kmph.

“We are looking for leg spinners. When franchises joined the tournament, they were more interested in winning and as a result in we continued to have weak spots in our national side. So we have taken suggestions from the national team and they insisted that they need leg spinners. So, we have decided that every team will have to feature a leg spinner and he has to complete his four-over quota which will also ensure that he is playing in the best eleven,” said Mahbub.

“We also want to have international fast bowlers who bowl around 140 kmph onboard every team. We want our batters to face international quality fast bowlers. We want to make sure that our local batsmen and bowlers get enough opportunities, something that was not possible when it was a franchise-based tournament,” he said.

“But now BCB is investing the money, we want to use it for the development of cricket,” he added. But when his attention was drawn about the issue of coaching staffs and whether there will be foreign or local coaches he said foreign coaches will be the head coach of the team and local coaches can only assist them.

Each team will have one BCB Director handling the operations. He also added that they have a lot of foreign coaches who have expressed their interest to be a part of BPL, every team will also have a foreign physiotherapist, trainer but most importantly local coaches can only work as assistants to the head coaches in the special edition of the tournament.

Reacting to this double standard, Salahuddin lambasted BCB in his Facebook post which was made hours after the decision was made public through the media.

“Today (Friday) I came to know that local coaches are no good. Local trainers are not up to the mark while the local physios appear to have been wasting everyone’s time until now. If BCB decides to recruit only foreigners to run everything then why doesn’t it bring in some foreign directors to operate BCB? If local coaches, trainers and physios are not of international standard, then how come you (Directors) think that you are of international standard. We all are the same. I think BCB should bring foreign directors,” wrote Salahuddin in his Facebook post, who guided Comilla Victorians to BPL championship on two occasions.

The dual standard of BCB regarding local coaches is nothing new and it was highlighted when former game development coach Nazmul Abedin Fahim left his job after the serving the organisation for so fourteen long years.

Nazmul stated that he was not given proper opportunities and as a result he decided to join BKSP.

BCB had always been keen to have foreign coaches in every sphere of their project which ranges from national set-up to game development project along with women’s team.