Shahnoor gearing up for Indubala’s promotion 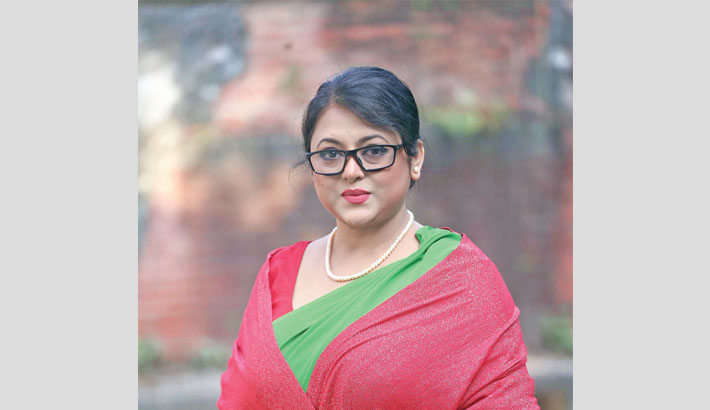 Film actress Shahnoor is currently out of country. She went to USA to attend 33rd FOBANA Convention on August 30 as an invited guest. After attending the convention she also took part in several events there.

The actress will return to Bangladesh in the middle of this month. After returning home, she will involve herself with the promotional activities of her upcoming movie ‘Indubala’.

Directed by Joy Sarkar, in Indubala, Shahnoor has portrayed the role of a widow. About the movie she said, “I am very impressed by the character Shukla. Story of the movie is very nice. I am very optimist about the film.”

“I will do the promotional activities by myself. Because, many movies didn’t get the proper response lack of advertisement. That’s why I will do it by my own way,” she added.

Besides that, Shahnoor will also complete shooting of another film ‘Bela Obela’, directed by Taju Kamrul.

Popular actor Emon is her co-actor in the movie.

The actress is also planning to participate in the ‘Bangladesh Cholochitro Shilpi Samiti Election’ which will be held on October 25.