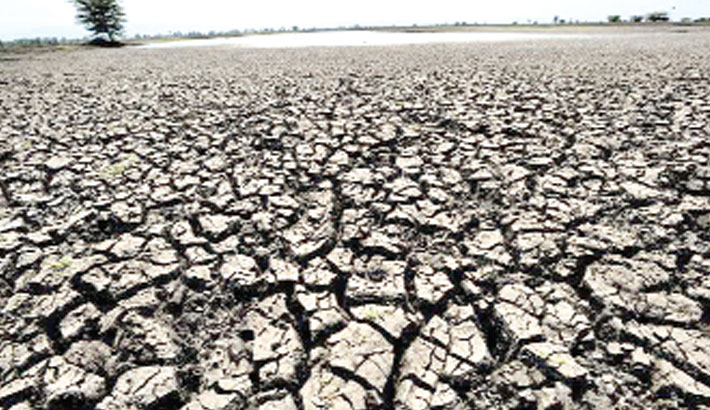 Temperatures in the Mediterranean basin are increasing much faster than the global average, threatening food and water supplies, scientists warned on Thursday in a new study.

“We are one of the regions most impacted by climate change worldwide,” said Nasser Kamel, the secretary general of the Mediterranean Union, presenting the study by the Mediterranean Experts on Climate and Environmental Change (MedECC) which groups more than 600 scientists, reports AFP. The Mediterranean basin covers portions of three continents: Europe, Asia and Africa—comprising a region that has mild, rainy winters and hot, dry summers. Temperatures in the region have risen by 1.5 degrees Celsius from the pre-industrial period, above the global average of 1.1 degrees Celsius, according to the study.

By 2040 temperatures are forecast to rise here by 2.2 degrees Celsius—with the increase in some areas of the basin hitting as much as 3.8 degrees Celsius by the end of the century, it said. Droughts will become “more frequent and/or more intense”, it added.

This rise in temperatures will be accompanied by a “reduction in precipitation in the coming decades”, with a fall in rainfall of up to 30 percent in some areas such as the Balkans and Turkey and at the same time more frequent episodes of torrential rains.

The combination of rising temperatures and lack of rain “contributes to a strong tendency towards the drying up of the climate”, the study said.

All of this threatens water and food resources in the Mediterranean basin.

The number of people in the region considered to be “water poor” is expected to rise to over 250 million in the next 20 years from 180 million in 2013.

Crops may also be affected by lower soil quality or losses from droughts or heatwaves, while fishing will be hurt by overexploitation and the disappearance of some species due to the warming of the sea.

“The inevitable calamities of climate change are looming across the Mediterranean at a faster rate than we thought,” said Kamel.