All credit goes to our batting coach: Zazai 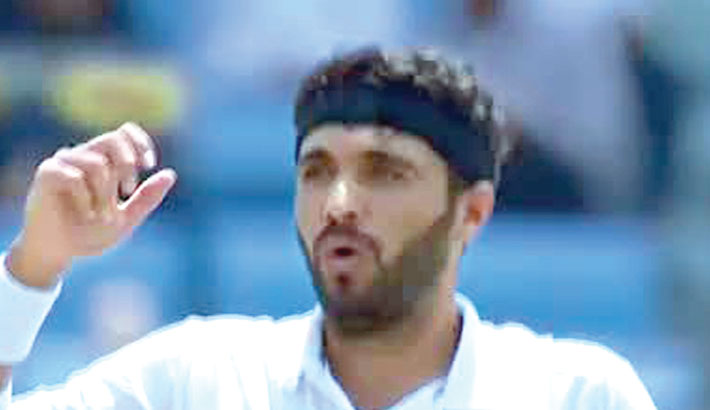 Afghanistan batsman Afsar Zazai said on Sunday that the team owes a lot to batting coach Nawroz Mangal for their batting performance in the ongoing one-off Test against Bangladesh.

Bangladesh’s highest successful run-chase in fourth innings is 217 runs, when they were set 215-run target by West Indies at St Georges in 2009.

“I think the difference is that we batted really well. We worked hard during our preparations. Our coaching staff especially our batting coach Nawroz Mangal, the former captain, he did a great job with us and he gives inspires a lot of confidence among the boys. You know about our spinners and they are quality spinners and I think this is the big difference between us and them,” he said.

“I think rain is not something which we can control. We are just focusing on what we can actually do. Tomorrow (today) we have to pick five (four) wickets and I hope it doesn’t rain and we can have some good cricket,” he said.

“The toss was very important. The wicket was playing very well on the first day and after that it became a bit difficult to play the spinners, especially our spinners as they are quality spinners. So it was tough for the batsman to handle them in this kind of wicket,” he concluded.