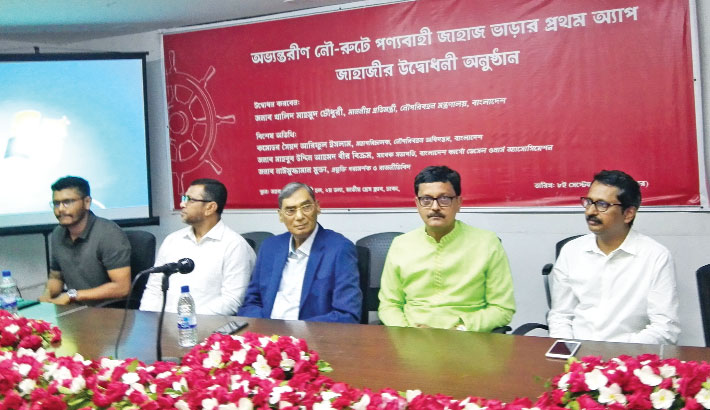 “Prime Minister Sheikh Hasina has introduced a positive trend in the country and we should continue it,” he told a function at Jatiya Press Club, said a press release.

Speaking as the chief guest, Khalid said after assassination of Father of the Nation Bangabandhu Sheikh Mujibur Rahman, the country’s people got deprived of their rights and could not achieve the country’s expected progress.

Mentioning that the shipping is a big sector, he said, adding the government is working sincerely to develop the shipping sector.