Dignity and importance of Holy Ashura 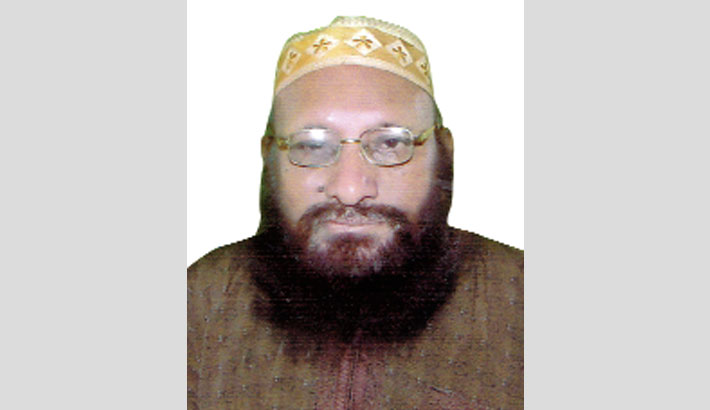 As per calculation in the Lunar Year system, one year of Hizri Shon consists of approximately 354 days. Out of these 354 days, there are certain days and certain nights which are celebrated in the Muslim world with special respect and dignity. These particular days and nights have assumed such high dignity because of some very, very important and crucial events that happened on these days and nights. One of those days is Ashura. 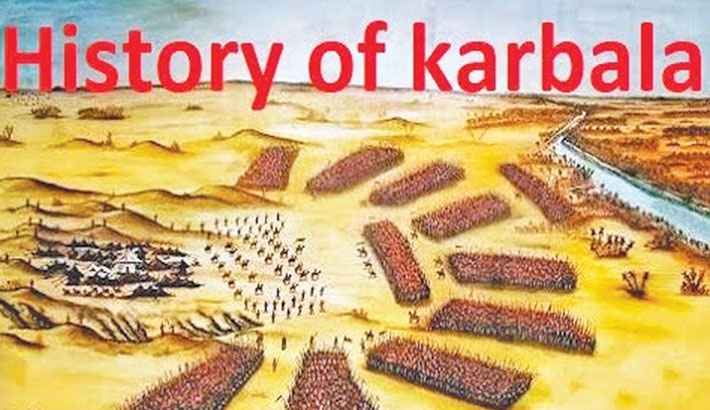 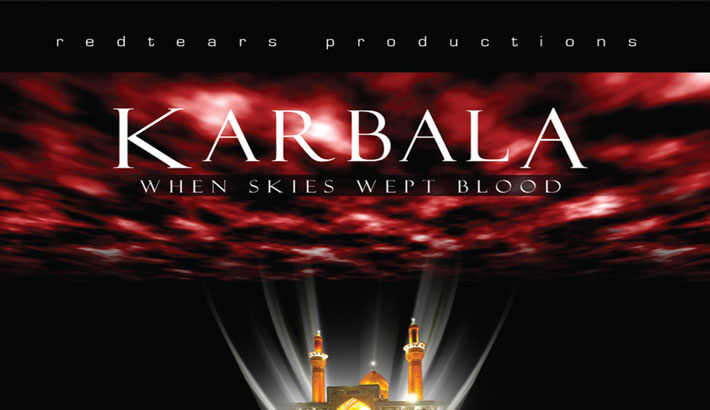 This very day of Ashura remains the silent witness to all such and many other important events that took place in human history. It is also widely believed that ‘Roze Kiiamat’ (the ultimate Dooms Day) will happen on a day of Ashura. The Holy Qur'an contains description of that dreadful day of ‘Roze Kiamat’. It says, “ The Dooms Day! Do you know what is that Dooms Day? On that day humans will be scattered like thrown-away insects, the mountains will be flying like struck and colorful pieces of cotton”. ( Sura Kaaria 1-5). There are also many things said in the books of Hadit with regard to the dignity of the Ashura day. At the event of Ashura the great prophet of Islam, Hazrat Muhammad (Sallahu Alaih-e- Wasallam) observed ‘Siam’ (day long fasting), and his followers also did the same in honour of Ashura. Even today Muslims across the world observe ‘Siam’ on this holy day of Ashura. Hazrat Muhammad (Sallahu Alaih-e-Wasallam) told his followers that, in terms of importance, the ‘Siam’ of Ashura is the most important ‘Siam’, next to the ‘Siam’ of the month of Ramadan.

Thus, it becomes clear that, of all types of voluntary ‘Siams’ Ashura ‘Siam’ is the best ‘Siam’. The tenth day of the Muharram, the day of Ashura has assumed such wide visibility due to the heart rending event of Karbala that took place on the 10th day of the month of Muharram in the year 680 AD. On this day Imam Hussain (Radi Allahu Ta’ala Anhoo) sacrificed his life at the battle field of Karbala, along with the lives of his hundred followers, in his efforts to establish truth and justice. This sublime self-sacrifice of the Imam created a unique and unprecedented example and this example has been inspiring human beings across the world, throughout the ages to jump in the struggle for justice.

We know that, the regime of Kholafa–e–Rashedin was ended with the martyrdom of  Hazrat Ali (Radi Allahu Ta’ala Anhoo) in the year 661 AD. Thereafter, Hazrat Muabia (Radi Allahu Ta’ala Anhoo), who was a very ardent disciple of the prophet Hazrat Muhammad (Sallahu Alaih-e-Wasallam), one of the writers of divine revelations to the prophet, became the caliph. After his death in 680 AD, his son Yazid ascended the throne. It was Hazrat Muabia (Radi Allahu Ta’ala), who, in consultation with the Sahaba-e-Kerams (respected disciples of the prophet), had declared this succession of his son to become the caliph of the Muslim world after him. Yazid was a notorious type of person, and the enemies of Islam, particularly members of the Jewish community and a group of fake believers took this opportunity to ride on the shoulders of Yazid. After becoming caliph, Yazid became blind in his love for power, and started taking the earth for a fig. Ghosts of the fake believers and the Jewish circle that remained engaged in causing damage to the religion of Islam got possession of Yazid in power. Yazid started committing despotic misdeeds one after another.

The Holy Ashura comes every year carrying with it the victorious flag of humanity, and with its lessons for mankind. Hazrat Maolana Shah Sufi Toazuddin Ahmad (Rahmatulla-he Alaihe), one of the best Sufis of the time observed that, we receive great lessons of patience and gratefulness from this day of Ashura. This day inspires us for self-revelation too. Our National Poet, Kazi Nazrul Islam has said: "Now has returned the month of Muharram, we need sacrifices, not only sad songs and weeping”. This statement of the poet reflects an urge for us to illuminate ourselves through the acts of self-sacrifice.

The day of Ashura is a Holy day, and we should take care not to spoil the sanctity of this day by indulging in acts of ‘Shirak’ and ‘Bidat’. The significance of the day of Ashura lies in our firm commitment to know the truth and the beauty, and in our efforts to establish it.

The writer is an Islamic thinker, and former Director of  the Islamic Foundation, Bangladesh.