Govt to create 70,000 skilled workers for power sector in 5 yrs 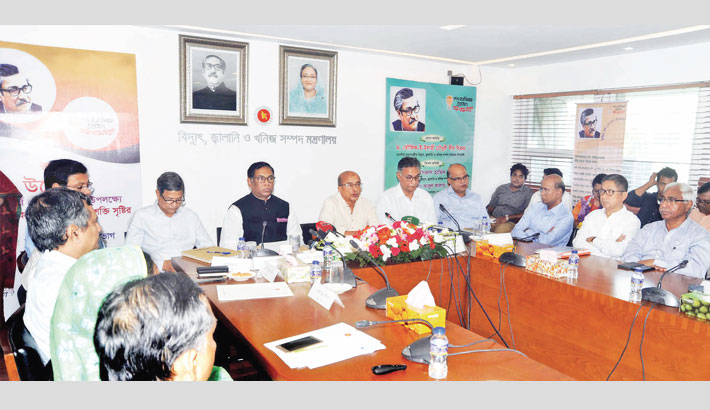 The government will create 70,000 skilled workers for the power sector in the next five years to build and maintain the necessary infrastructures for ensuring uninterrupted power supply.

The Power Division on Thursday announced the plan during a video conference with 14 deputy commissioners’ offices including those in Dhaka, Chattogram, Khulna and Rajshahi.

“Electricity has reached 94 per cent of the country’s population,” he said while addressing the conference.

The power division has moved to create a new pool of skilled manpower by the time the nation will celebrate the birth century of Father of the Nation Bangabandhu Sheikh Mujibur Rahman, he said.

The government is chalking out the country's biggest-ever nationwide programme to celebrate the birth centenary of Father of the Nation Bangabandhu Sheikh Mujibur Rahman.

Prime Minister Sheikh Hasina said the birth centenary will be celebrated even at the grassroots level from March 17, 2020, to March 26, 2021, to make people aware of the true history of Bangabandhu and the Liberation War.

Addressing the video conference, State Minister for power and energy Nasrul Hamid said the government is now working to ensure uninterrupted electricity for all.

“We have started to train more than 14,000 unskilled manpower at electrical works and languages so that they can find jobs at home and abroad during,” Nasrul said. He added the ministry is hopeful to create 70,000 skills workers in the power sector over the next five years. 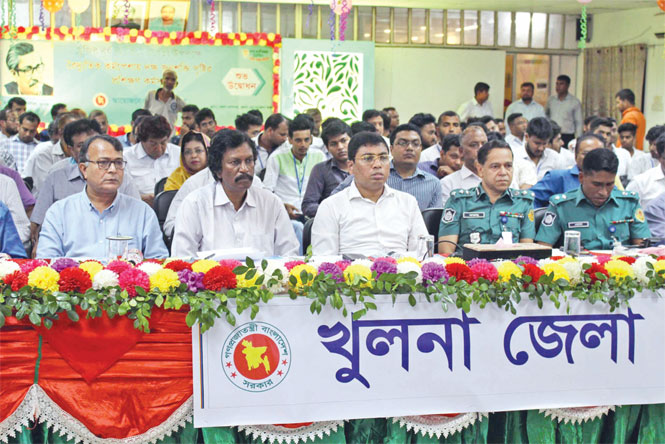