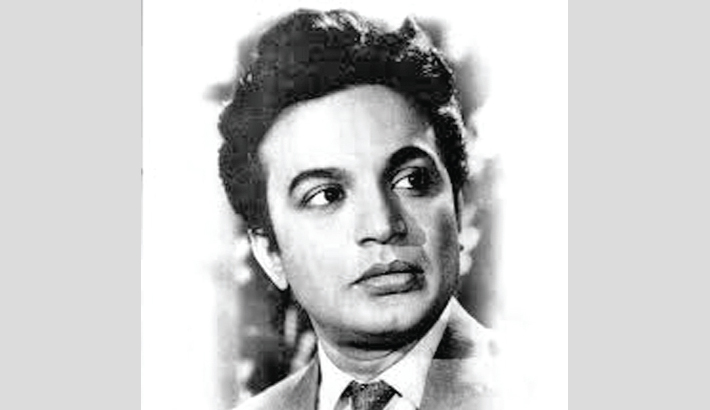 To mark the day in a befitting manner, socio-cultural organisations arranged elaborate programmes in Bangladesh and West Bengal of India. 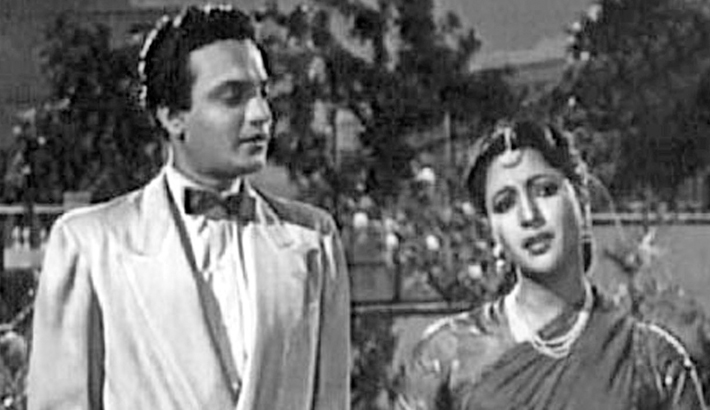 Uttam Kumar is a versatile genius of his time.  He is admired as the iconic superstar of Bengali cinema of all time. Besides carving a niche in the filmdom; the superstar was a singer, composer, lyricist and director - all at once. Uttam earned fame through producing at least seven films alongside worked as singer, composer and director in another six films during his lifetime. 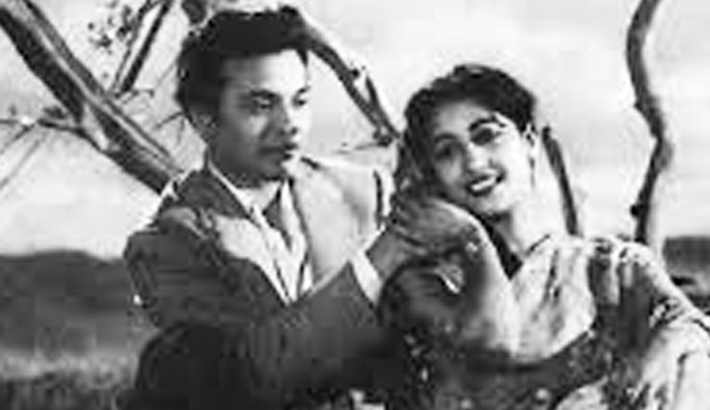 His first release was Drishtidan directed by Nitin Bose. He also worked in an earlier unreleased film titled Mayador.

Then he acted in about four to five flims - all of which were flops.