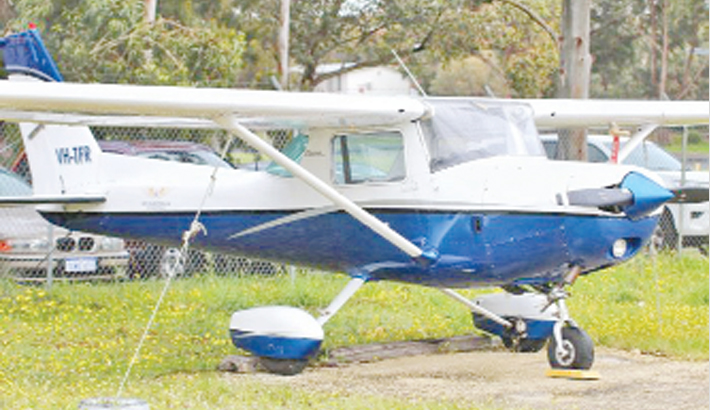 A student pilot in Australia safely landed a light aircraft during a flying lesson, after his instructor passed out at the controls, reports BBC.

Western Australian man Max Sylvester made a distress call to air traffic control about an hour into his flight on Saturday when his teacher collapsed beside him.

Operators at an airport in Perth helped him guide the aircraft to the ground. Sylvester was later praised for his quick response and composure.In his emergency call, a recording of which was later made public, he describes his teacher’s condition before taking instructions on flying the plane.

“He’s leaning over my shoulder, I’m trying to keep him up but he keeps falling down,” he tells the operator.

When asked if he knows how to operate the Cessna aircraft, he replies: “This is my first lesson”.

Sylvester had taken two flying lessons prior to the flight but it was his first encounter with the aircraft, and he had never tried a landing before.

After circling the Jandakot Airport in Perth for nearly an hour and practicing approaches, he touched down safely on the runway at the airport where his family and emergency crew were waiting.