Pope gets stuck in Vatican lift, freed by firemen 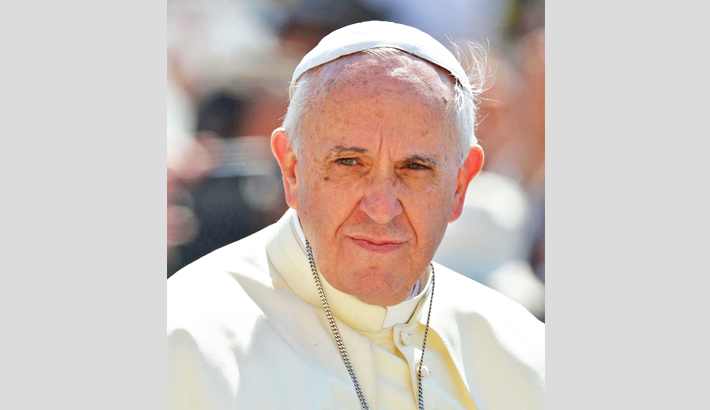 VATICAN CITY: Pope Francis said Sunday he was late to his weekly Angelus prayer because he had been stuck in a Vatican elevator and had to be freed by firemen, reports AFP.

“I have to apologise for being late,” the smiling 82-year old pontiff told crowds of faithful patiently waiting for him to appear at his study window overlooking Saint Peter’s Square.

“I was trapped in a lift for 25 minutes, there was a power outage but then the firemen came,” he said.

“Let’s give a round of applause to the fire service,” he said, prompting cheers and applause from the crowd. Italian television networks that live-stream the Angelus had been concerned that the unprecedented seven-minute delay might have been due to health reasons.

Francis seems to have unlimited energy despite his age. But he lost part of a lung in his youth, and the occasional grimace bears witness to the sciatic pain that is a near-constant companion.