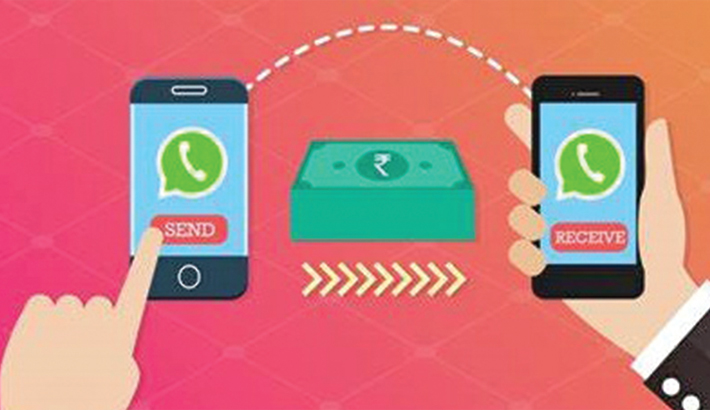 WhatsApp Payments could launch in India soon as the company has reportedly approached the Reserve bank of India (RBI) for approval.

According to a Financial Times report, WhatsApp is in the final stages of regulatory clearances for the commercial launch of Payments.

The report added that an audit is being conducted after WhatsApp agreed to the data localisation norms set by the RBI for payments-related data.

As of now, WhatsApp is testing Payments in beta with over one million users on iOS and Android. In India, WhatsApp Payments is based on unified payments interface (UPI).

WhatsApp has steadily rolled out several features for Payments such as sending payments to any UPI account, and not just those on the WhatsApp platform, and the ability to scan a QR code to make, receive payments.