A key project to upgrade a 150MW gas turbine power plant to a 225MW combined cycle plant in Sylhet is going to be costlier and delayed.

Higher cost of land acquisition and development works and appreciation of US dollar against taka are the main resoans behind the cost hike and delay, according to power division.

The project was first approved in early February 2013 to be implemented during January 2013 to December 2014 period at an estimated cost of Tk 707.53 crore with financial assistance from Islamic Development Bank (IDB).

After a tussle with the financier regarding the project’s evaluated tender, the government first revised the project to implement it with PDB’s own money kept in power maintenance and development fund of Bangladesh Energy Regulation Commission (BERC) instead of IDB’s loan, sources said.

The completion deadline saw two time extensions, first one by two and a half years and later by two years until June this year under the project’s first revision. Power Division now seeks one year time extension up to June next year.

Cost of public works for fencing wall is going up to Tk 408 crore from Tk 378 crore in line with new rate schedule of PWD.

Exchange rates of US dollar and Euro against taka were Tk 78.50 and Tk 84.77 respectively when the project was first revised, but the rates have changed Tk 84.12 and Tk 95.16 respectively.  The changes in the exchange rates will increase turn-key contract price by Tk 51.74 crore.

If the project is implemented accordingly, the plant’s efficiency and capacity will increase while its generation capacity will rise by 75MW, Planning Commission high ups informed. 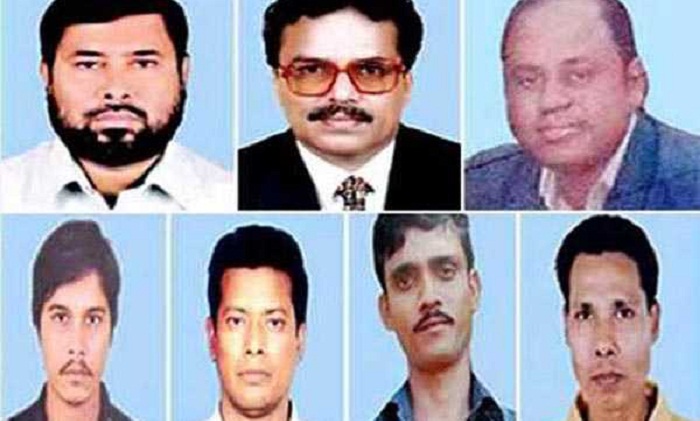 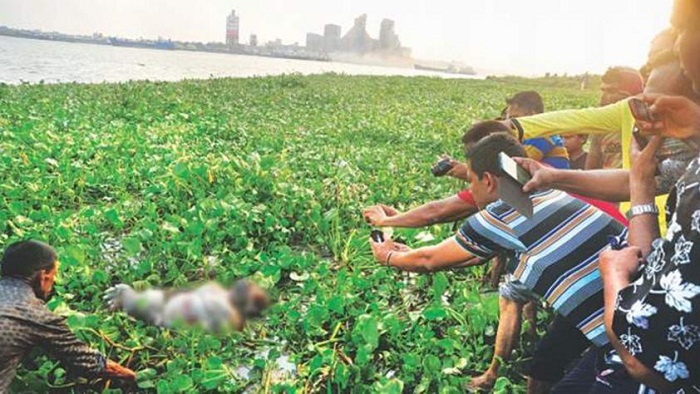 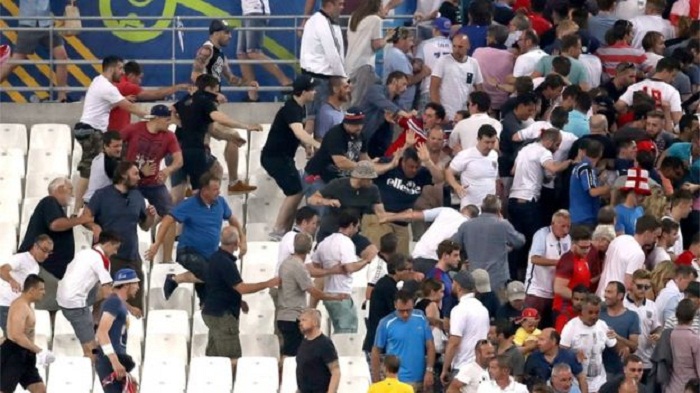 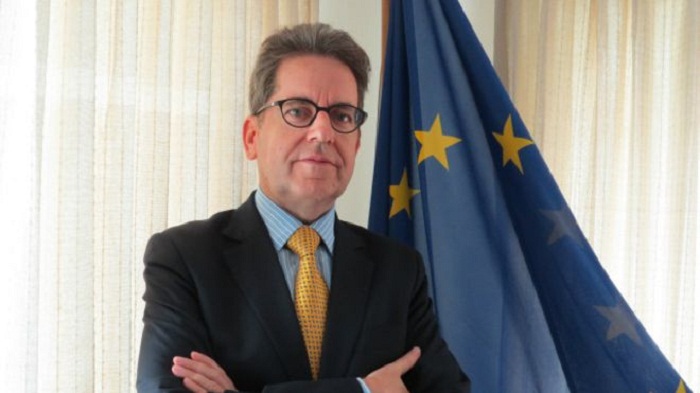 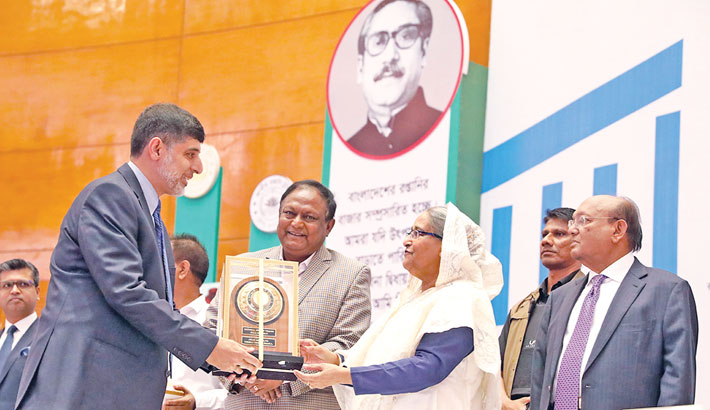 65 cos awarded with Nat’l Export Trophy 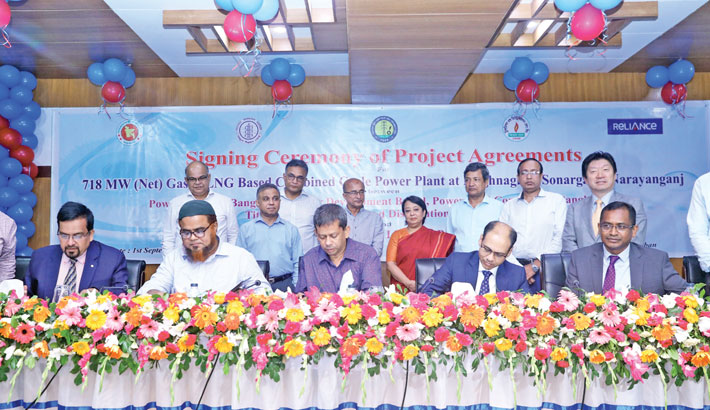 Govt signs deals with Reliance for 718MW PP at Meghnaghat