Significance of Arafat in Hajj 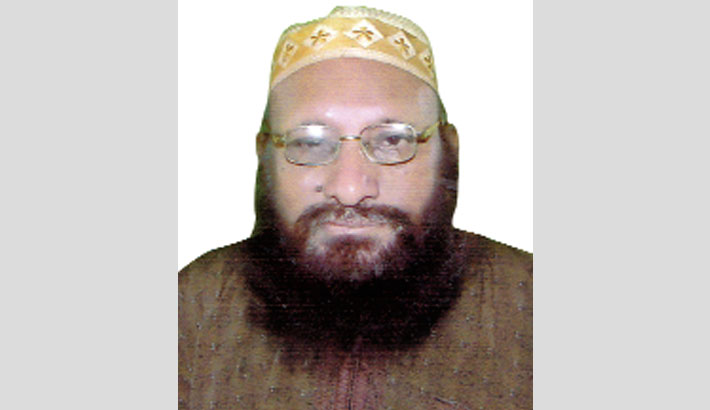 Arafat is the name of a plain which is situated to the east of Makka at a distance of about nine miles. It is derived from art or ma rifat which means knowledge of a thing; ma rifat especially means the knowledge of Allah. The name given to this plain seems to be based on the fact that here men are assembled together as all equal in all respects are best able to know their Allah. This plain is bounded on the east by the lofty mountains of Taif while northward rises a small hill of the same name Arafat about 200 feet above the level of the plain.

The Jabal al-Rahman is the mountain of mercy, on which is the pulpit from that the last sermon was delivered, is situated to the east at a distance of sixty steps of stone leading to the top. Leaving Mina at noon-on the ninth Zilhaj the pilgrims reach Arafat in time to say the Zuhr and Asr prayers combined after which the Imam delivers a khutbah sermon from the pulpit on the Jabal al–Rahmah. 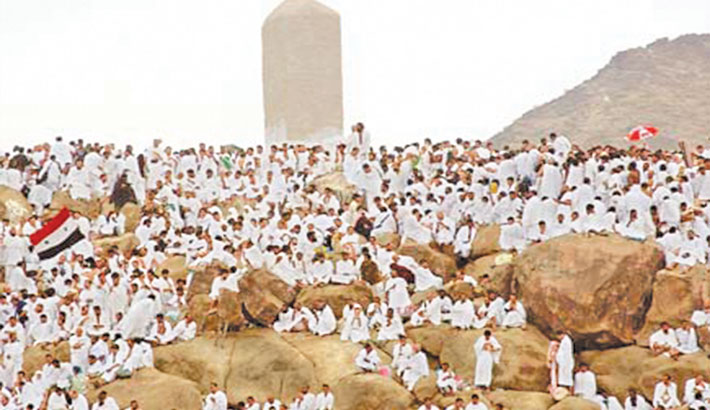 The pilgrims stay in Arafat lasts only from afternoon till sunset and is known as wuquf. Halting or standing still in the field of Arafat is so that it occupies in the devotional acts of Hajj. It is considered to have been perdormed the pilgrim that reaches Arafat in time on the 9th Zilhaj, but if one is unable to join in the wuquf, the Hajj is not affected.

The whole time of the pilgrims from afternoon till susset is passed in the acts of glorifying Allah and chanting aloud 'labbaik Allahumma labbaik.' Before the advent of Islam, the Ouraish and ceartain other tribes who claimed superiority over  other Arab tribes did not go to Arafat. Allah says in the Holy Qur’an: "Then go forth from the place from which people go forth." (Sura Baqara Ayat: 199). The Holy Prophet (pbuh) ordered people to go forth calmly. (Bukhari).