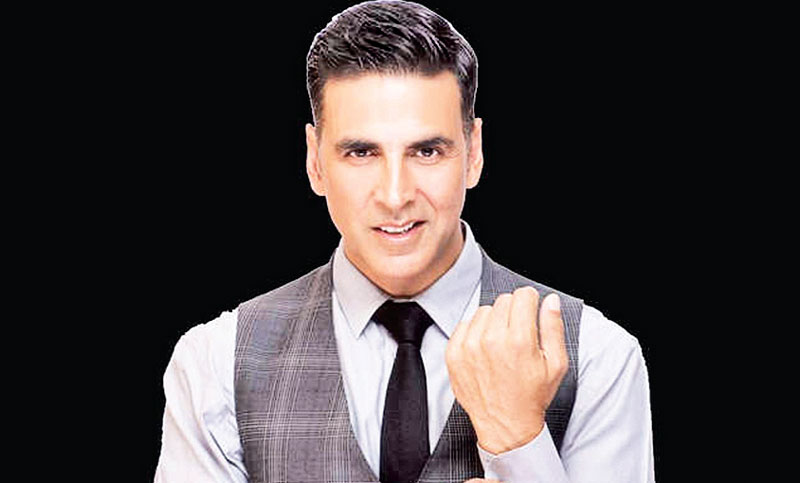 Meaningful cinema should be his middle name, as actor Akshay Kumar seems to have taken it upon himself to inspire and entertain with his films, reports PTI.

And he doesn’t just have social issue-based stories such as Toilet: Ek Prem Katha (2017) and Padman (2018) in his kitty, but tales of heroism that still remain untold. After Airlift and Rustom (both 2016) and this year’s Kesari, his next, Mission Mangal, celebrates the power of women scientists and their achievements.

“I get inspired when a film like this happens in front of me. What a brilliant story this is, inspired by a real incident,” says Akshay, who plays a senior scientist in the film based on the Indian Space Research Organisation (ISRO) scientists who worked on the Mars Orbiter Mission (MOM).

The film’s teaser released on Tuesday to a tremendous response, and Akshay feels it’s time such stories are told. “Few people know NASA sent a satellite to Mars for close to Rs 6,000 crore, and ISRO did it in only Rs 450 crore. Just see the difference... A little common sense, and we saved a lot of money. Can you believe this story has not been told yet? I want to tell it, that’s why I came on board,” he adds.

All praise for the scientists who made it possible, the actor says, “This is a work of 17-18,000 engineers and scientists at ISRO. While listening to so many real stories of women scientists, I found it amazing how they managed their homes while being so incredible at work.