Skills and Knowledge Matter, Not the Degree 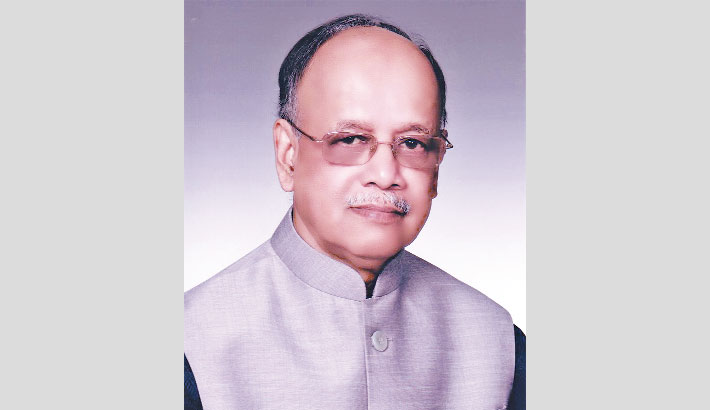 One of the major concerns for youths of Bangladesh, and many countries in South Asia, is getting proper employment and it is more so for those who have a degree of some sort but cannot get a suitable job for which they spent an important part of their youth studying for a degree from a reputed college or university. According to different estimates, approximately 45 percent of university graduates are either unemployed or employed in professions for which they did not need the degree which they possess. The total ‘educated’   unemployed is about 50 percent. The picture is very similar in countries like India, Indonesia and Pakistan. To complicate the situation officially there are at least six hundred thousand foreigners working in Bangladesh, mostly in the mid-level jobs in RMG, textiles, IT, pharmaceuticals and food processing. Every year they take away from Bangladesh about 5 billion plus US dollars. The number of foreigners working in Bangladesh unofficially is much higher than those working legally and all the money they siphon away is tax free. Writing for Upwork Blog, author Stephane Kasriel recently said ‘a college degree is no longer the main ticket to success: skills and training matter the most.’ He writes “93 percent of college-educated freelancers say skill training is useful in their work today, compared to 79 percent that said college training is useful.” Kasriel writes “industries are accelerating faster than ever before and people - and their skill sets - need to be able to keep pace. The future doesn’t rely on our degrees. It depends on our proof of ability and the paths we carve out ourselves.” Companies too are embracing the nontraditional education trend. More than a dozen tech giants including Apple, IBM, and Google no longer require employees to have a degree. GPA and transcripts may be important for applying for a job but are no longer seen as valuable metrics to predict an employee’s success and performance. David Verhaag, one of the leading US HR experts and professionals said in 2017 “the name of the school you went to or your degree doesn’t matter. At least not as much as you think it does….it is true your degree is an important step in lifelong learning but it simply doesn’t matter as much as what you have learned since you graduated. Your BA isn’t as valuable as your recent learning in determining readiness or qualifications for a job. Your MBA doesn’t make you a better manager than someone who has helped grow business and stays up to date with reading on entrepreneurship and leadership. CNBC, a giant US media house in a recent study concluded by saying, “too often, degrees are still thought of as lifelong stamps of professional competency. They tend to create a false sense of security, perpetuating the illusion that work –and the knowledge it requires—is static. It’s not.” In real life, both the nature of job and the world of technology is changing so fast that if one fails to keep pace with the changes his chances of becoming a useless and obsolete person or even out of job is much higher today than it was few years back.

What makes our graduates unemployable? It is just systemic. First our education system is too much exam and grade oriented. It is not about perpetual learning or continuous updating of knowledge and skill. Singapore, in a recent landmark decision, has decided that from 2019 exams in primary years for grade 1 and 2 students will be abolished.

Older primary and secondary students will also study in a less competitive environment. Marks for each subject will be rounded off to the nearest whole number — without decimal places — to lower the emphasis on academic success. “Learning is not a competition.” states Ong Ye Kung, Singapore’s Education Minister. The Education Minister thinks the age old British system of education needs massive reforms and learners must be more skill and knowledge oriented than degree or GPA focused. To this end, primary and secondary school report books will no longer indicate whether a pupil finishes top or bottom of the class, while subject and group averages, overall total marks and minimum and maximum grades are set to disappear. School reports will not show underlined or highlighted failing grades or record pass or fail result at the end of the year, decided Singapore’s education ministry. 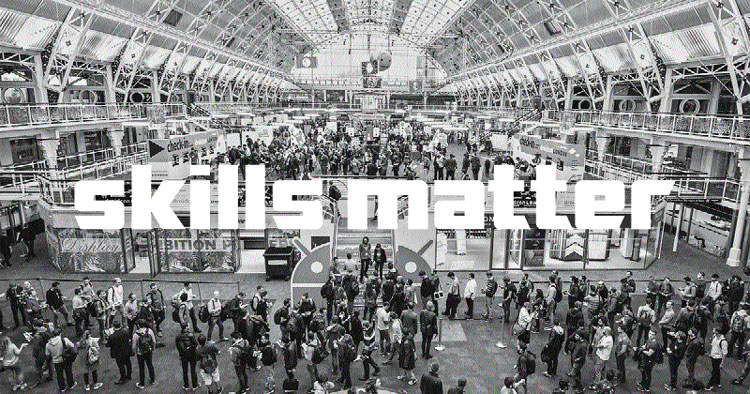 The story of South Korea and even Japan is the same. In Japan, there is neither a typical syllabus nor any exam in the primary schools. Up to fourth-grade, students are taught etiquette, manners, how to be humble towards elders and the history, and other details about Japan. Fourth grade students will know who dropped nuclear bombs in their country. In Bangladesh, I have seen many high school students do not know much about the glorious history of our War of Independence and they do not seem to care much about it. The school kids both in South Korea and Japan in their primary school years learn their mother tongue only. Once they come out of the primary school years do they begin to learn English alongside of their own language and are exposed to basic vocational training. In these countries, exams are given least importance. Learning tops the priority list. Students usually do not have homework. Teaching and learning are completed in schools and students are left to practice their creative skills at home.

Another thing the education system misses in Bangladesh is having enough courses in liberal arts in the curriculum. It is now a reality that liberal arts education will become increasingly important in the 21st century because the technology and knowledge dependent economy requires more than ever that individuals develop the cognitive flexibility and the habits and mind that allow for lifelong learning. The ability to learn new skills, accept new approaches, and cope with continual social change will be essential in the fourth industrial revolution (4IR). (‘Globalization of Liberal Arts: Twenty First Century Education’ Pericles Lewis, Yale University, USA)  Today every college or university worth its name has a substantial content in its curriculum elements of liberal arts education. A student studying engineering must know the details of environment and climate change or global warming. The history of world civilization must become a part of any curriculum in all educational institutions. English is no longer just a language; it has become a global tool of communication.

A graduate in Bangladesh usually expects he will work from an air conditioned office and should be posted near his home. They are reluctant to go to the field. Absolutely a wrong perception of what work or any professions is all about.  Once I found a job for a young pharmacist to work in the factory. He was reluctant to go to the factory located in Savar and wanted to work in the marketing department in Dhaka. A very wrong way to begin one’s professional life. The young graduate (no more young) is still looking for a job of his choice. Graduates also expect that out there jobs will be waiting for them when they graduate. India’s late President A P  J Abdul Kalam said if everyone looks for a job then the country will be full of ‘naukars (servants)’ and not ‘maliks (masters or owners.’ Even a small entrepreneur can create few jobs for others. Ability to create jobs is more challenging and rewarding than working for others. This country needs more entrepreneurs if it wants to become a developed nation by 2041 as expected.

The country’s new education minister Dr. Dipu Moni has new ideas to correct the systemic problems in our education. Now she needs to put her thoughts into action and she knows better that the Prime Minister, though she often says she has grown old but her ideas and thoughts are much ahead of many of her ministers and colleagues. She is very receptive to good and practical ideas and if any change is to be made in our education system this is the right time. We just have to remember ‘skills and knowledge matter the most, not the degree’. The existing system is just creating a certificate oriented ‘educated’ class, most of whom are not employable or suitable for jobs. If this continues, the ‘educated’ class will only run after jobs and jobs will never search for them.

The writer is an analyst and a commentator. Currently teaches at ULAB