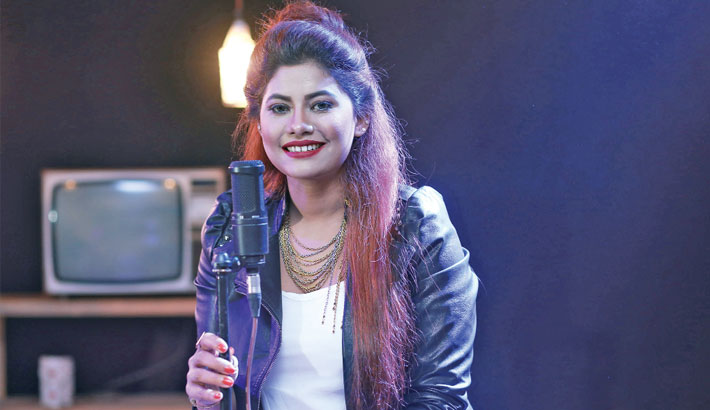 Promising singer Ratry Chowdhury has started her career as a vocalist for band ‘In Chittagong’.  Later, she focused on her single career and performed in different stage shows. She also sung for some mixed albums.

It is one of the popular songs of ‘Different Touch’, which was sung by famed singer Haider Hossain. The song is re-arranged by Emill and the video has been directed by Saurav Niloy.

Ratry published this song on her YouTube Channel. This covered song is being well received by the viewers.