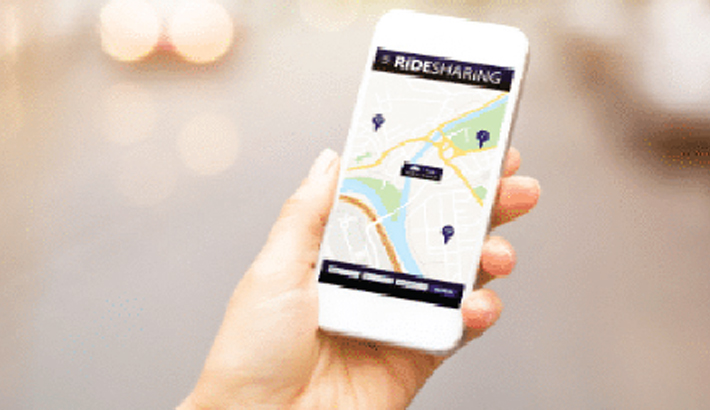 Local ride sharing businesses expressed their concern over government decision on “one rider against one platform” as the policy, they said, might divert the market to foreign players.

The government recently asked the ridesharing companies to register with Bangladesh Road Transport Authority (BTRA) from July 1. Most of the firms, however, remain reluctant to register with the new clause of “one app policy”.

On first day of registration, ride sharing app – PiickMe has completed registration process maintaining the terms and condition of the regulator.

Other market players – Pathao, Shohoz and Uber are waiting for registration as the firms claimed there are some disputes in terms and conditions of the registration process.

Businesses claimed that the single app policy may ‘create monopoly’ in the market and hamper the competitiveness among market players.

Besides, the businesses also expressed concerned over the newly tax structure over the digital services, which will force the firms to count double taxation.

They apprehended that the digital businesses will be costlier as the government passed the finance bill maintaining 5 percent additional tax with existing 15 percent value added tax on product and services.

On registration process, the ‘One App policy’ refers that a rider can be associated with only one platform of ridesharing apps. Now, most of the riders are delivering service with multiple platforms.

Bangladeshi super app – Shohoz Managing Director Maliha Quadir said the registration for ridesharing is an good initiative for bringing good governance in the sector, however, there remain some challenges in policy level. “The ride sharing market is now expanding because of contribution of riders as micro entrepreneurs, however, the ‘one app policy’ may divert the market to foreign players creating monopoly,” said Maliha Quadir while talking to the Daily Sun on Monday.

Maliha also mentioned that the digital platforms are counting double taxation up to service delivery to the customer end which is very challenging for any start-up in the sector.

The transport regulator BTRA met with the top managements of the ride sharing apps on June 24 and asked the firms to process registration online providing relevant information.

A ride sharing firm has to pay Tk 575 per motorbike and Tk 1150 against every private cars on board with respective platforms.

“We have completed our registration process as first company and got the licence. We will described the new era of ridesharing to media very soon,” Shariful Islam Tareq, Senior Manager of Business Operations at PiickMe, told the Daily Sun.

Tareq also said that the firm abides by any decision of the government; however, the policy should be business friendly for sake of development of the sector growing together.

The ride-sharing services will have to incorporate the emergency dial-999 in their apps by the beginning of next month. In January 2018, the government had enacted the ride-sharing guidelines.

App-based ride-hailing services were launched in Dhaka in May 2015, and more than two dozen service providers are now operating in the city. The cabinet in January last year approved “Ride-Sharing Service Guideline 2017” with effect from March 8 the same year.