Govt to conduct survey to supply LNG in Payra

The government is planning to choose an alternative route to supply fuel to the proposed 3,600 megawatt (MW) Payra power plant due to poor drafting at the Payra port.

The NWPGCL has recently sought permission to conduct the feasibility study from power division in this regard.

“We need to shift the imported LNG to shuttle the Floating Storage and Re-gasified Unit (FSRU) at Matarbari to feed the 3600MW combined cycle power plant as it’s impossible to supply the LNG directly at Payra due to poor drafting,” said the official letter signed by NWPGCL Managing Director AM Khorshedul Alam.  He said the company will require detail feasibility study in this regard.

The state-owned North-West Power Generation Company Ltd and German based Siemens are jointly implementing the LNG (Liquefied Natural Gas) based power plant at Payra in Patuakhali.

A Singapore based surveyor firm Worley Parsons, assigned by the North-West Power Generation Company Ltd, has already conducted a feasibility study on LNG supply to the proposed Payra power plant.  The firm suggested for using the Matarbari ‘sheltered area’ for unloading LNG for the proposed the power plant at Payra.

As per the feasibility study, the firm recommended for construction of an offshore shuttle floating storage and re-gasification unit (FSRU) which will supply re-gasified LNG through onshore pipeline. But, the Shuttle FSRU will be at sheltered areas considering the sea condition, it suggested.

Bangladesh Petroleum Corporation (BPC), however, seeks about 1000 acres of land at Moheskhali in Cox’s Bazar for setting up a refinery and a large scale plant for Liquefied Petroleum Gas (LPG).

At present, the Cox’s Bazar Deputy Commissioner’s office is conducting a feasibility study for Moheskhali-Matarbari Integrated Infrastructure Development Initiative with the support of JICA.  As per the initiative, two separate power hubs will be developed at Moheskhali and Matarbari. 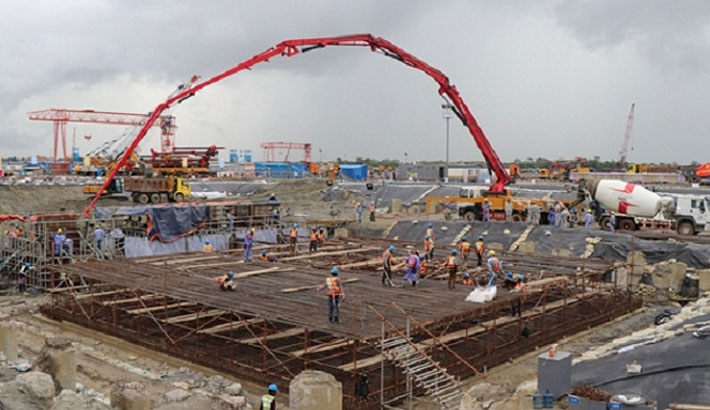 CAB to probe graft in power transmission projects at Payra

Ajit made chairman of BSFIC