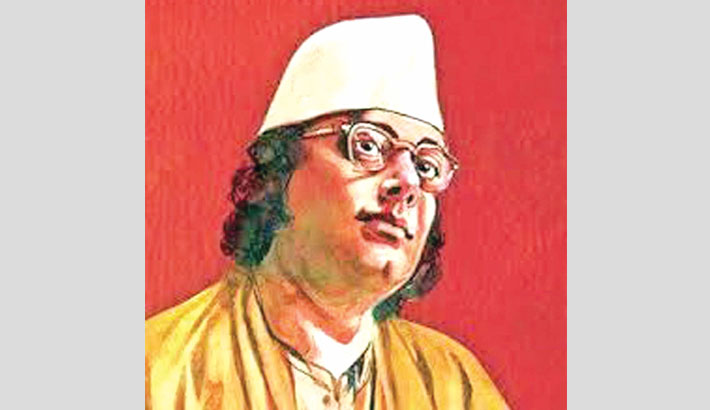 Today is the 120th birth anniversary of Kazi Nazrul Islam, the national poet of Bangladesh.

To mark the day in a befitting manner, the cultural arena of the country has arranged elaborate programmes.

The Main programme will be arranged at Trishal in Mymensingh, where the poet had a lot of memoires.

Education Minister Dr Dipu Moni will attend the function as the chief guest at 03:00pm with State Minister for Cultural Affairs KM Khalid in the chair. 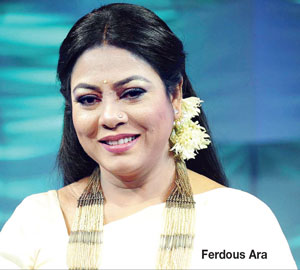 The Nazrul Institute and the Shilpakala Academy will also organise separate discussions and cultural functions marking the day.

The Bangla Academy organised an elaborate programme to mark the day. The programme of the day will begin with placing of wreaths at the poet’s grave on the Dhaka University campus early in the morning.

The Academy will also organise a discussion today at 11:00 am at its Poet Shamsur Rahman seminar room in the capital.  Chaired by its chairman Professor Anisuzzaman Bangla Academy Director General Habibullah Shiraji will deliver welcome speech on the occasion.

Later, a cultural programme will also be held.

Besides, different satellite television channels and radio stations of the country will air an array of quality programmes all day-long the day. 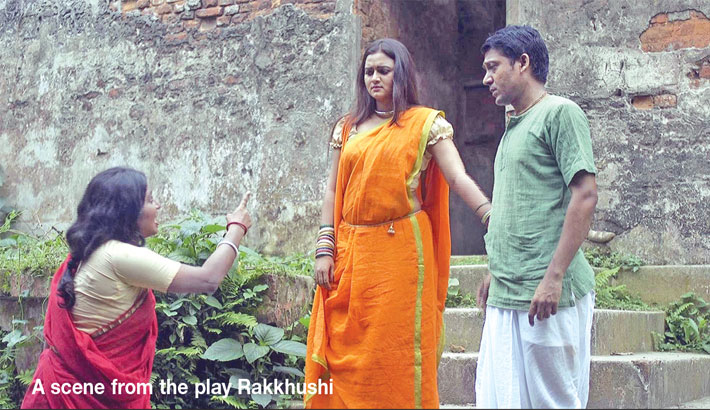 The channel will also air a solo musical programme titled ‘Nilambari Share’ at 7:50pm.  Nazrul singer Ferdousi Ara will perform on the programme.

Maasranga Television will air Rakkhushi, a special drama based on the story of Kazi Nazrul Islam at 8:30 pm tonight.  Directed by Rakibul Aalam Rusho, the play stars Shahadat, Sharmimala, Nazira Mou and others.

Nazrul, popularly known as the rebel poet, was born in Churulia village of West Bengal, India, on May 24, 1899, corresponding to Jaistha 11 in 1306, of the Bengali calendar.

Kazi Nazrul Islam was a Bangladeshi poet, writer, musician, revolutionary and is the National Poet of Bangladesh. Popularly known as Nazrul, his poetry and music espoused Indo-Islamic renaissance and intense spiritual rebellion against fascism and oppression.

Nazrul’s impassioned activism for political and social justice earned him the title of The Rebel Poet. His compositions form the avant-garde genre of Nazrul Sangeet.

Accomplishing a large body of acclaimed works through his life, he is officially recognised as the National Poet of Bangladesh and is highly commemorated and revered in India, especially in West Bengal.

Born into a Bengali Muslim Kazi family, Nazrul received religious education and worked as a muezzin at a local mosque. He learned of poetry, drama, and literature while working with theatrical groups. 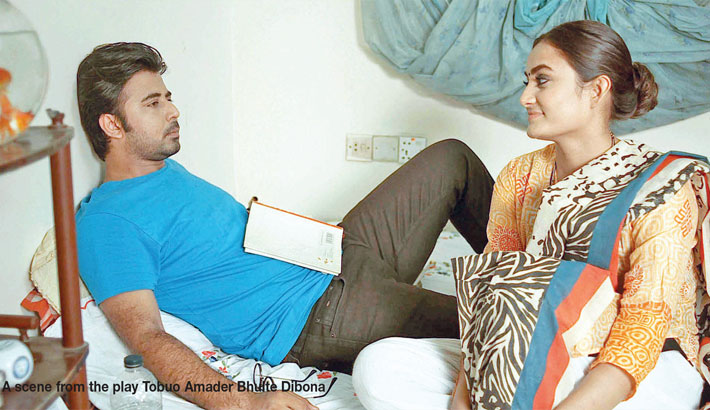 After serving in the British Indian Army, Nazrul established himself as a journalist in Calcutta. He assailed the British Raj in India and preached revolution through his poetic works, such as ‘Bidrohi’ and ‘Bhangar Gaan’ as well as his publication ‘Dhumketu’.

His nationalist activism in the Indian independence movement often led to his imprisonment by British authorities. While in prison, Nazrul wrote the ‘Rajbandir Jabanbandi’.

Exploring the life and conditions of the downtrodden masses of the Indian subcontinent, Nazrul worked for their emancipation. He fiercely inspired Bengalis during the Bangladesh Liberation War.

Nazrul’s writings explore themes such as love, freedom, and revolution; he opposed all bigotry, including religious and gender. Throughout his career, Nazrul wrote short stories, novels, and essays but is best known for his poems, in which he pioneered new forms such as Bengali Ghazals.

Nazrul wrote and composed music for his nearly 4,000 songs (including gramophone records), collectively known as Nazrul Geeti (Songs of Nazrul), which are widely popular today. 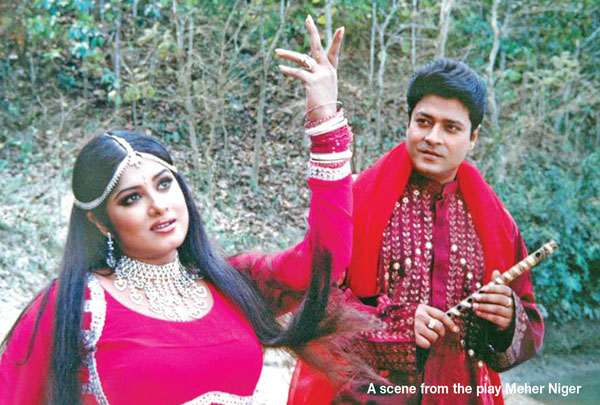 In 1942 at the age of 43 he began suffering from an unknown disease, losing his voice and memory. It is often said, the reason was slow poisoning by British Government but later a medical team in Vienna diagnosed the disease as Morbus Pick, a rare incurable neurodegenerative disease. It caused Nazrul’s health to decline steadily and forced him to live in isolation for many years.

The Rebel Poet Kazi Nazrul Islam breathed his last in Dhaka on August 29, 1976 and He was buried on the premises of Dhaka University central mosque with state honour.

To recognise his contribution to Bangla literature and culture, Dhaka University awarded the poet the honorary DLit degree at a special convocation on December 9, 1974.