The Work of Creation underway at Bengal Shilpalay 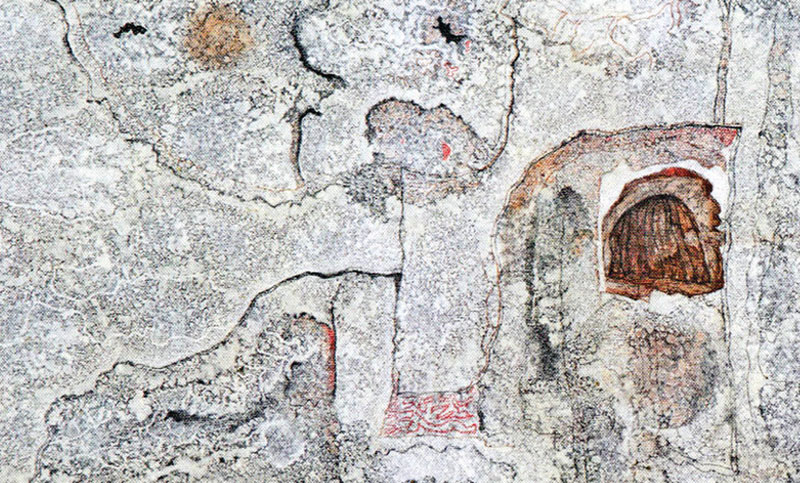 An art exhibition titled ‘The Work of Creation’ by artist Kazi Ghiyasuddin is underway at Bengal Shilpalay in the capital’s Dhanmondi area.

The inauguration ceremony of the exhibition was held at the newly recast exhibition halls of Bengal Shilpalay on April 5.

Kazi Ghiyasuddin’s artworks are part of various private collections throughout the world and public spaces in Asia, including the Shilpakala Academy (National Arts Council) in Dhaka, the Bangladesh National Museum, the Tokyo National University of Fine Arts and Music, and the Fukuoka Asian Art Museum in Japan. In 2018, Ghiyasuddin was awarded The Order of the Rising Sun, Gold and Silver Rays, by the Emperor of Japan.

Ghiyasuddin graduated in painting from the Government Institute of Art and Crafts in Dhaka in 1970, and received his MFA from Chittagong University in Bangladesh in 1972.

He was the first Bangladeshi to receive a doctoral degree in fine arts from the Tokyo National University of Fine Arts and Music in 1985. 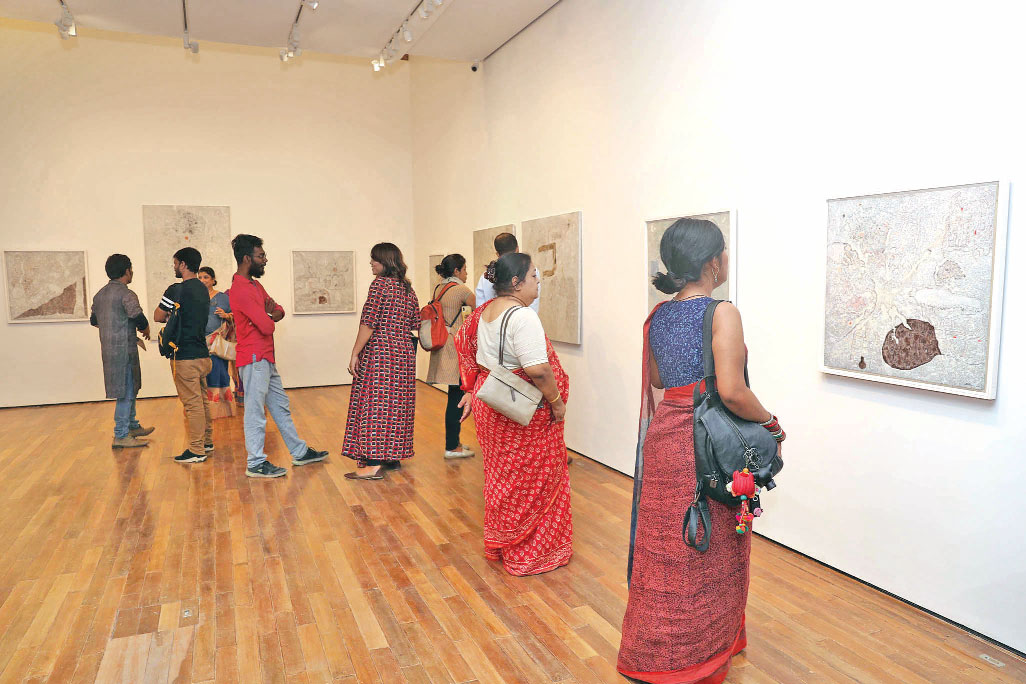