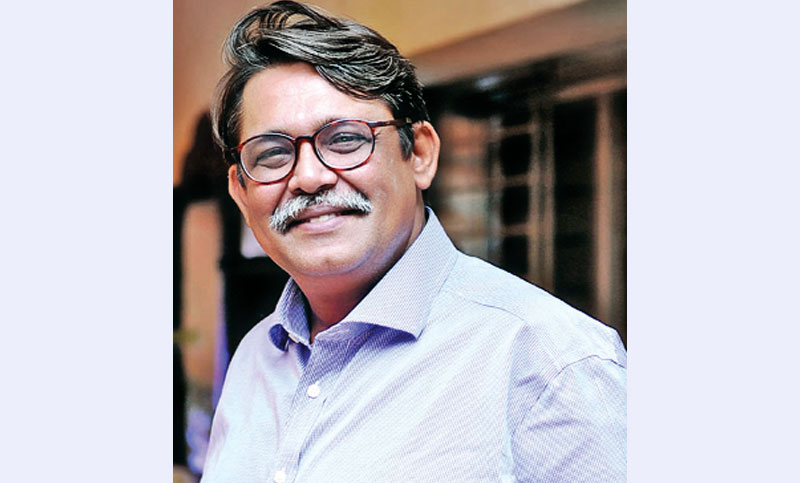 The news of natural disasters is always one of fear and panic as man has no hand in stopping or limiting its effects on men and properties. Thus when the extremely severe tropical cyclonic storm “Fani” gathered strength for more than a week and was likely to make landfall, it was not only the worry of preparedness but also brought back the sad memory of the 1991 cyclone that killed 138,000 people.

This writer covered the 1991 super cyclone from the time it gathered strength to the time when it battered Chattogram and adjoining areas.

The first thing this writer witnessed on entering the port city was the body of an infant on a footpath close to the Shah Amanat International Airport. Then at the airport itself, three air force jets were floating in water.

There was death and destruction everywhere.

Moving into Banskhali area after walking for hours and covering my face to ward off stench of rotten human bodies and carcasses, I came across an unforgettable scene which made international headlines as I then worked for Agence-France Presse (AFP), the Paris-based international news agency.

Rescue workers stood in distance as several dozen soldiers and local residents pushed the bodies of men, women and children, besides carcasses. There was little choice but to bury them together as the number of dead was very high and keeping them exposed increased the possibility of spreading diseases, including cholera.

Then in 1988 and 1998, the two worst ever floods to hit Bangladesh in decades. This writer was forced out of his home in Dhaka Cantonment area as it was flooded in 1988. The nearby official residence of the country’s military ruler Hussain Muhammad Ershad was also not spared and boats were used to go in and out of the home.

Drowning, snake bite and diarrhoea claimed more than 1,000 lives as 53 of the country’s 64 districts went under water which firmly remained stagnant for about one week due to high tide under the effect of moon. This writer travelled across Bangladesh and witnessed the hapless condition of the victims, many living on the roof of their submerged homes. Many cried out for food and water. 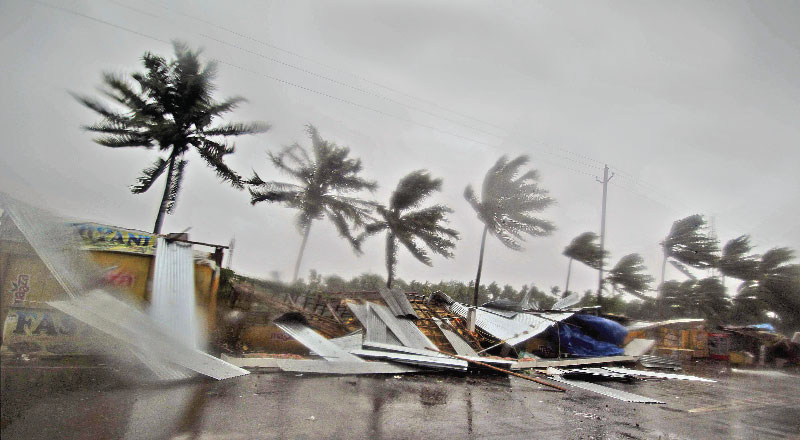 A massive flood submerged Bangladesh in 1998, again one of the worst ever for this deltaic country criss-crossed by more than 250 rivers.

A United Nations disaster expert team warned “unless food and medicine did not reach the affected on time as well as if the country remained submerged for several days, two million might die.”

It was Prime Minister Sheikh Hasina’s first term in office and people were wary. Can she act to save the lives in question?

She unfolded her flood management plan made as opposition leader between 1991 and 1996. “We made the plan so that people do not suffer much and loss of lives is minimal,” she told the media.

The armed forces were called in and helicopters with troops fanned out across the country taking with them food and medicines. It was a remarkable operation as this writer flew with a team to a remote village.

The villagers, passing their days on the roof of a high school, said they were running out of food and drinking water, but the help that they got that day was sufficient till the flood waters receded.

There were many such stories which still remain as examples of disaster management. With more cyclone or flood shelters and timely alerts as well as evacuation, one day Bangladesh would be able to minimise losses incurred during natural disasters.

One of the most important parts of flood preparedness is massive awareness programmes according to the needs of the regions. The needs of the coastal area are different from those in the central northern parts of Bangladesh.

We commend our men and women who faced severe tropical cyclone Fani and helped save lives and properties.

Less than a dozen deaths have been reported until Saturday afternoon.